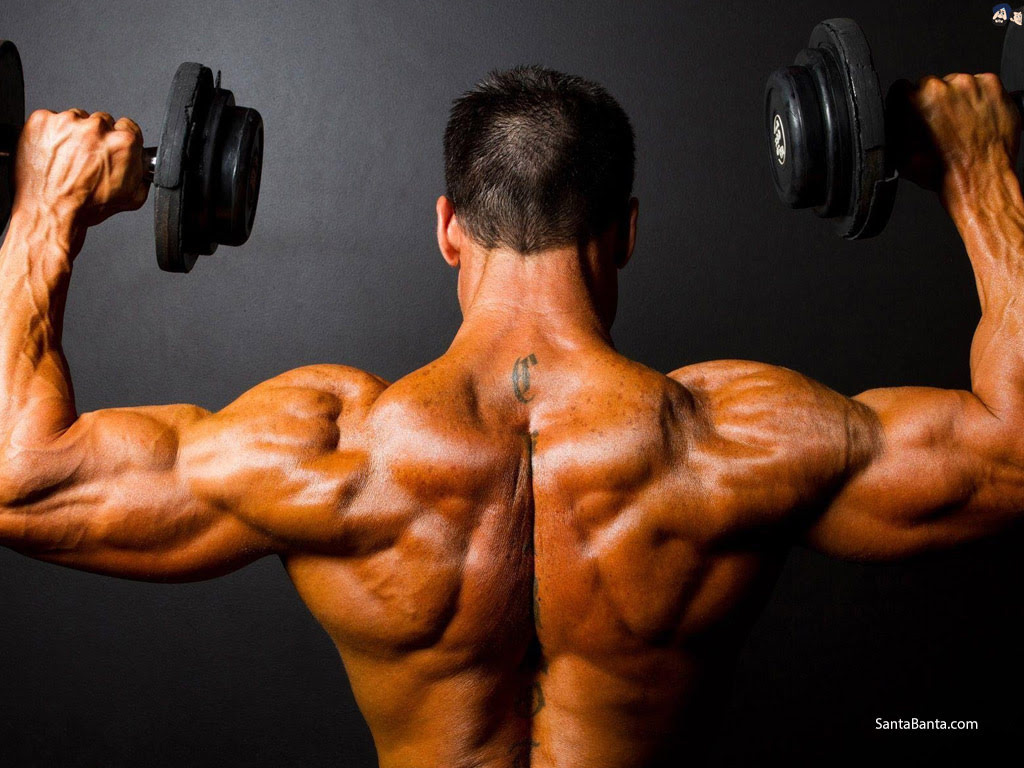 The pullover was given the same regard as the barbell squat for its muscle-building benefits on the upper body and was even claimed to “expand the ribcage” when performed with deep breathes in between each rep. 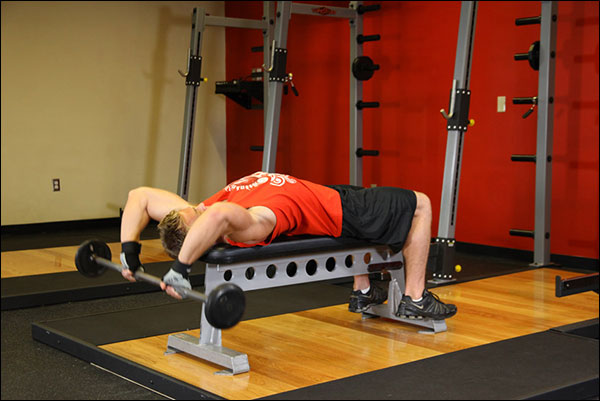 I seriously doubt that pullovers are truly the “king” of all upper-body workouts and that they genuinely enlarge one’s ribcage. Pullovers, on the other hand, are an excellent exercise for isolating the lats for improved breadth and thickness, and they also perform well as a finishing action to complete your lat workout.

Most lifters (particularly novices) struggle to adequately activate the lats with standard vertical and horizontal pulling motions since other muscles (such as the biceps, shoulders, traps, rhomboids, and teres groups) wind up carrying a large portion of the load. This is why many lifters’ lats are generally the weakest muscular group on their bodies.

Pullovers, unlike traditional pull-ups, pull-downs, and rows, allow you to isolate your lats throughout a wide range of motion with minimal involvement of other muscle groups.

Pullovers may be addressed in the same manner as chest flys are an excellent follow-up to compound presses for isolating the chest and guaranteeing full stimulation and development. 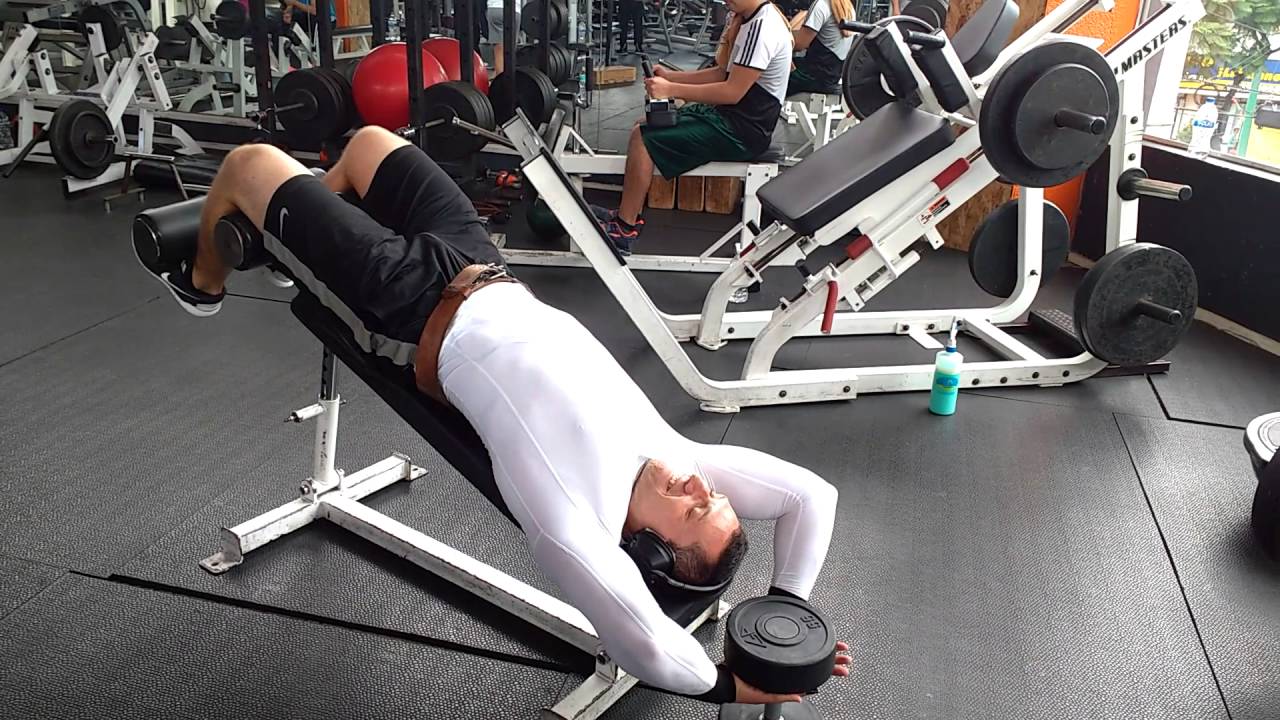 Pullovers are traditionally performed by lying perpendicular over a bench and doing the activity with a single dumbbell.

Dumbbell pullovers are still an excellent workout, but because gravity pulls the resistance in a straight up-and-down manner, they don’t create continuous stress on the lats throughout the whole range of motion.

In the first half of the range, the lats are hit hard, but as you draw the dumbbell closer to your chest, the stress on the lats steadily diminishes until there’s very little to no strain on the lats in the finishing position.

You can increase this by doing your dumbbell pullovers on a decline bench, but I’d advocate one of the two solutions below for even greater results… 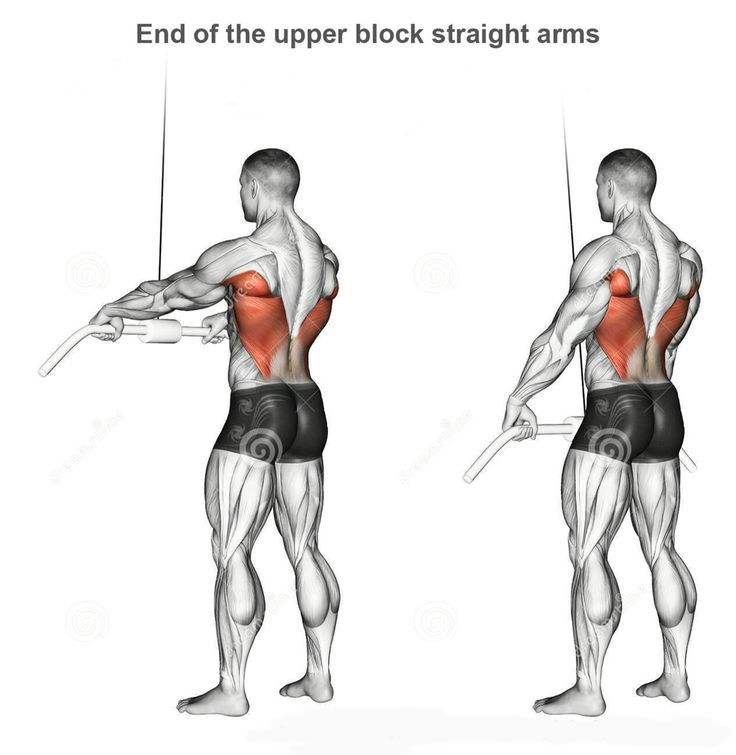 A lat pullover machine is the initial (and best) technique to conduct this exercise.

The lat pullover machine allows you to employ the whole range of motion while maintaining full lat tension from the very bottom to the very top of the action.

This is an excellent illustration of how a machine lift allows you to achieve something you couldn’t do with free weights.

However, the most significant disadvantage is that most gyms lack a lat pullover machine.

As a result, most lifters will want to move on to the next best choice, which is to use a cable to execute lat pullovers. 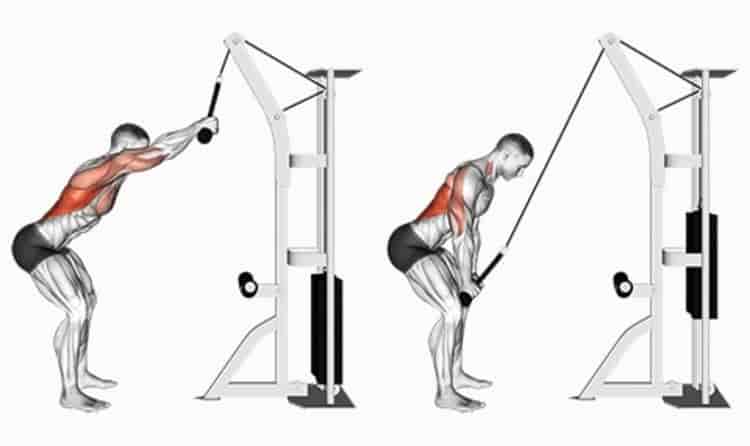 When it comes to targeting the lats, cable pullovers are still superior to the basic dumbbell version, but not being nearly as effective as the pullover machine. This is because they place the lats under more consistent stress throughout the range of motion.

Furthermore, most individuals feel that using the cable pullover version is easier on the shoulder joints than doing it with a dumbbell.

Place a bench a few feet away from a cable stand and execute cable pullovers in the same basic posture as the dumbbell variant, but with a straight bar connection instead of a dumbbell.

The resistance is now dragged down and back rather than straight up and down, which is a modest improvement over the dumbbell version. My advice is to do them in a standing position instead to achieve a wider range of motion and a deeper contraction in your lats.

Here’s how to get started…

1) As high as feasible on a cable stand, mount a straight-bar or EZ-curl bar attachment.

2) Hold the attachment in an overhand grip with your hands shoulder-width apart and your elbows bent around 30 degrees.

3) Maintain a strong posture with your feet about shoulder-width apart, either side by side or slightly in front of one another.

4) Pull the cable attachment down in a circular motion with your lower back slightly arched, chest puffed up, and torso bending forward until your arms are at your sides and you feel a hard contraction in your lats. To optimize lat activation, focus on pushing the resistance down with your elbows rather than your hands.

5) Raise the bar slowly and steadily until it is straight overhead and the lats are stretched before lowering the weight.

Keep in mind that the ideal distance from the machine and range of motion will vary somewhat from person to person due to differences in body form and shoulder flexibility.

You’ll have to play about with the movement to find the position that gives you the greatest lats contraction and feels the most comfortable on your shoulders and elbows.

After you’ve performed your compound vertical and horizontal pulling exercises, execute these for 3-4 sets of anywhere from 8-12 controlled reps as a finishing activity at the conclusion of your lat training.

If you like this post, be sure to join up for your FREE personalized fitness plan by clicking the button below… 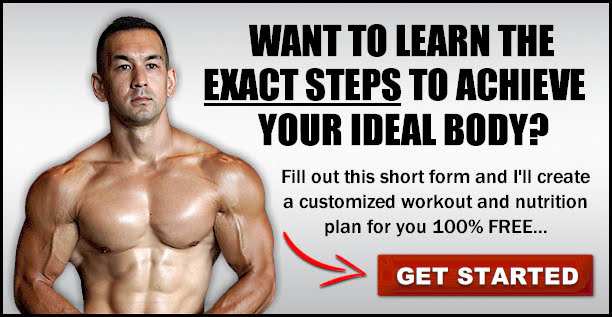 What Is Durfing and What Does It Mean? What exactly is it?

Brain Exercise After a Busy Schedule to Keep You Physically Active