Roblox nsfw is commonly regarded as a game for children or as a game that is safe for children because it is an online game-building title. However, its safety is now being questioned following many purported allegations that it contains NSFW and underground content that depicts the game’s players’ vulgar and extremely sexual simulation.

Roblox, the famous online simulation game, has previously been embroiled in a number of issues, including a copyright infringement on music in which producers, authors, and vocalists were not requested for permission in the streams.

Initially, Roblox was dubbed the “new Minecraft,” however this claim has been debunked because the two games are vastly different. Both contain internet and open-world features, but “Minecraft” is more of a sandbox than “Roblox,” which is more of a simulation.

People who believe it’s amusing to rape a 7-year-old girl’s avatar in an online virtual environment meant for kids have their own unique spot in Hell. Yes, it did occur. Roblox, a widely popular online game for youngsters, was hacked by someone who exploited the site’s security features to make unique animations appear. In one of the Roblox games, this allowed two male avatars to gang rape a little girl’s avatar on a playground.

The corporation has apologized to the victim and the community, and claims to have figured out how the hacker got into its system so it can avoid future attacks.

When the event occurred, the mother of the youngster whose avatar was the victim of the in-game sexual assault was there. She claims her toddler showed her what was going on on the screen, and she grabbed the tablet away, thankfully sheltering her daughter from most of the action. The mother then took screenshots of the incident so that others may be warned. 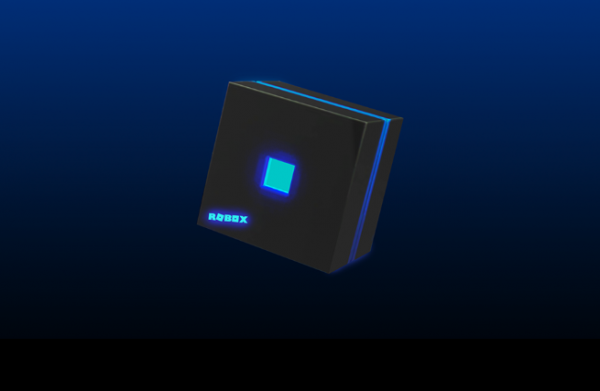 According to TODAY, a 17-year-old “Roblox” user has unintentionally found a site called “condo games,” which resembles a virtual “strip club” within. Upon entering the game, it shown a bedroom with several characters, including a dog and a female.

When the aforementioned girl avatar was clicked, it bared its chest and displayed minimal NSFW material and on-screen nudity.

This was supposed to be one of the numerous hidden content areas that Roblox players have created within the online simulation game. The NSFW material, often known as “smelling games,” is a location where players may witness a different side of “Roblox” on the platform.

The “Roblox” community standards and “For Parents” website are constantly monitoring the online game’s content to ensure that it is safe for everyone to use and that it is not a place where vulgar things are discovered. Furthermore, the company’s platform is protected by content filters that prohibit extreme violence, nudity, pornography, and other hazardous content.

While Roblox has yet to issue a comment, the game remains a game for all ages with material that can be viewed by anybody.

Voice Chat has been added to the Roblox Metaverse.

It’s possible that contributing coders were able to get it into the system while avoiding detection by the game’s filters and creators. For the time being, the popular simulation game remains a mystery.

Is Roblox a Child-Friendly Game?

“Roblox” is billed as a family-friendly game that primarily serves as an online simulation game for kids. This has been the case from the game’s inception, and while adults are welcome to play, they are restricted by the content filter, which prioritizes a safe and healthy environment for all ages.

The game is still meant to be enjoyed by people of all ages and to establish a community where everyone can develop and play together.