6 things to know about the Netflix video ‘Untold: Crime & Penalties’ about the Danbury Trashers

“Untold: Crime & Penalties,” a new Netflix documentary, released on Tuesday, promising “fresh eyes to epic tales from the broad world of sports.” The first segment of the five-part series focused on the Danbury Trashers, a hockey club infamous for brawls at Danbury Ice Arena from 2004 to 2006.

But, despite the famed fights and league prominence, the team became engaged in the FBI’s takedown of James (Jimmy) Galante, a garbage magnate with links to the mafia and the Genovese crime family, who was the father of the club’s teenage manager, A.J. Galante.

In “Untold: Crime & Penalties,” A.J. Galante, his father, fans, former Trashers players, and the FBI agent who worked on “Operation Pail Rider,” the investigation that resulted in Galante’s 87-month sentence. According to the film, James (Jimmy) Galante was the basis for Tony Soprano’s persona.

When A.J. Galante took over as head coach of the Danbury Trashers, he was 17 years old. 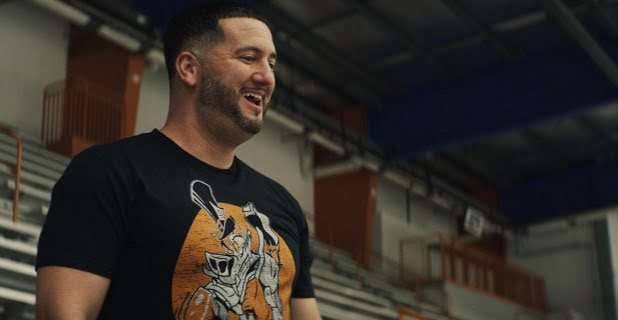 In an interview, A.J Galante described his father’s decision to make him the head coach of a minor league hockey team at the age of 17 as “crazy.” Jimmy Galante acquired The Trashers for his son, who fell in love with hockey after seeing the 1992 film “The Mighty Ducks,” but was hurt during a game in high school and had to quit playing, he said in the documentary. While A.J. stated in the video that there is “some truth” to this, he believes his father’s true goal was to help the city of Danbury.

A.J. Galante had no idea his father was serious about placing him in command of the team when he informed him about it over dinner one night. A.J. Galante remembers being perplexed when a teacher commended him at school in the documentary. Tommy “T-Bone” Pomposello, A.J.’s middle-school hockey coach, was hired as his equipment manager when he was a teenager. According to the video, Pomposello, who is also interviewed in it, is the only equipment manager who has been suspended from the United Hockey League.

The group gained a reputation for its pranks — and fights. 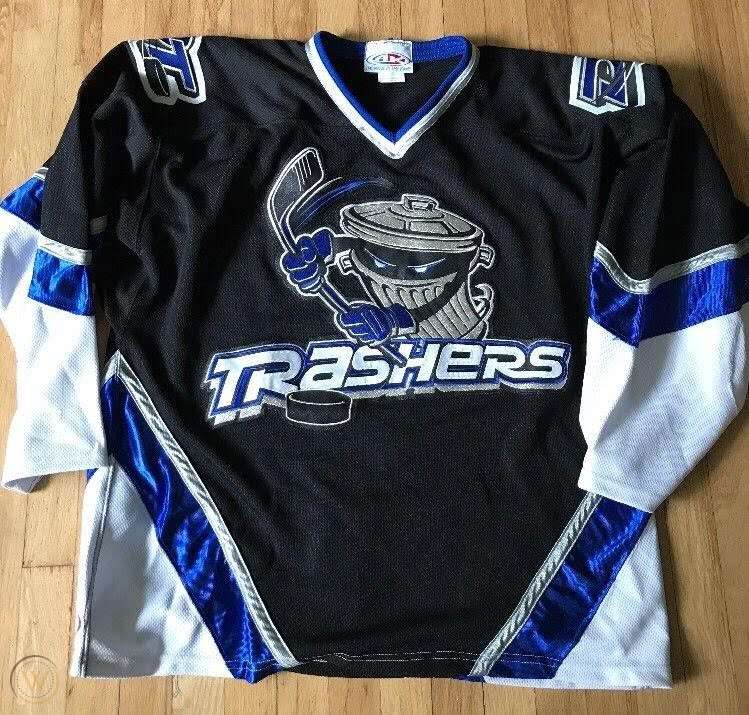 According to the documentary, A.J. Galante always cheered for the bad guy in movies, therefore the team was dubbed the “Bad Boys” of hockey and is notorious for having the most penalty minutes in a single season of any team. The goal was to intimidate opponents in order to win.

Galante claimed he’d come up with team ideas in class at Manhattanville College and then phone his father with them. While he confessed there were certain suggestions he’s “glad” they didn’t implement, he recalled some of the “supposedly” carried out pranks, such as turning on the heat in opposition locker rooms or setting off a fire alarm in the visiting team’s hotel in the middle of the night.

Former player Brad Wingfield talks about how Jimmy Galante contacted him before the game and ordered him to drop his gloves as soon as the puck fell so he could provoke a fight. To the delight and shouts of the crowd, Wingfield and his opponent engaged in a brawl shortly after the game began. Later in the video, officials are seen wiping blood from the ice.

The Trashers had a large (and unorthodox) payroll. 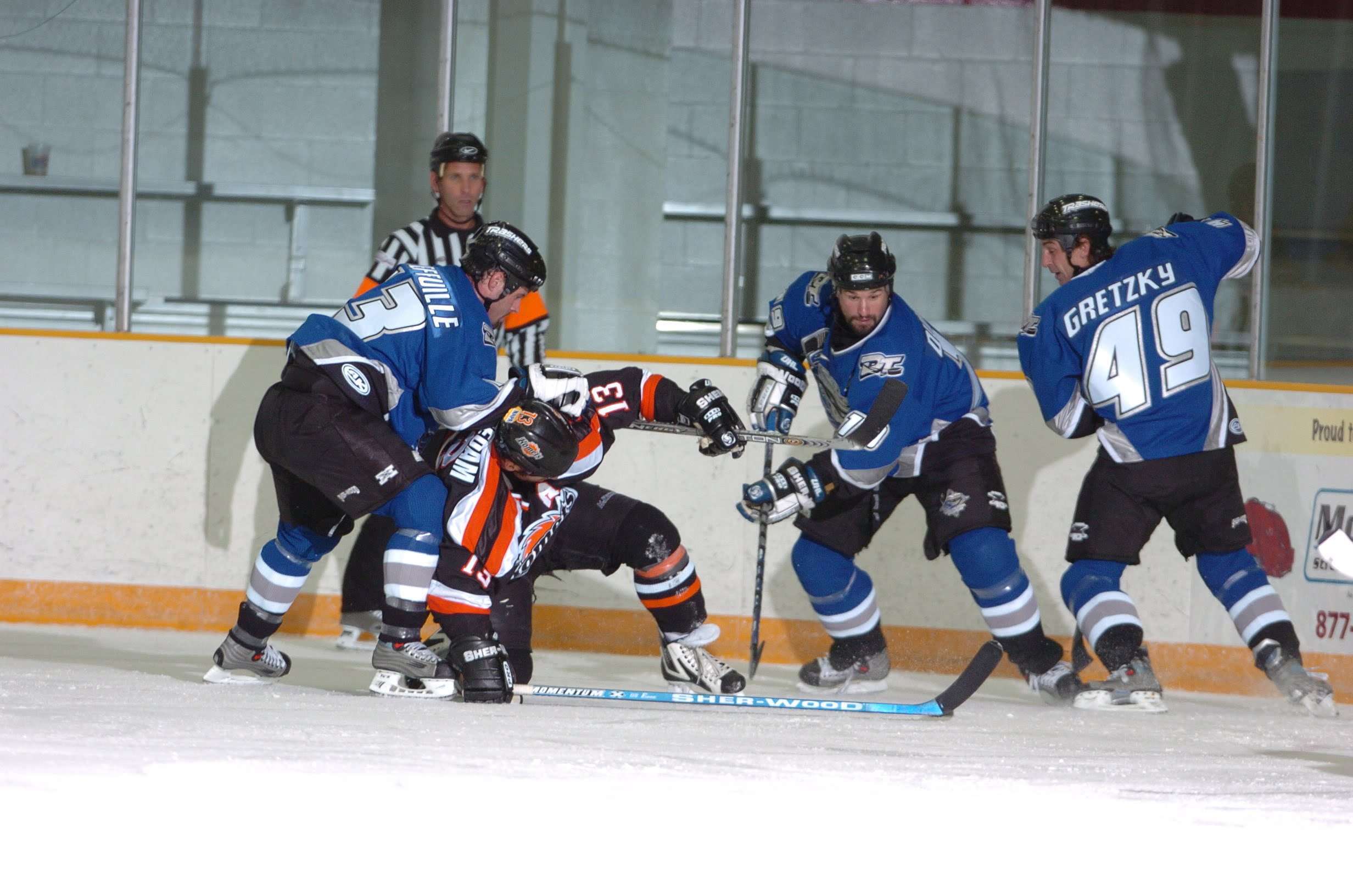 The club was noted for its huge compensation, and in the inquiry that brought Galante and his partners down, they were discovered breaking the United Hockey League’s $275,000 annual salary pay ceiling. According to the US attorney’s office, the team put the players or their spouses on the payrolls of numerous trash firms as no-show employees.

The Trashers were put to an end when Jimmy Galante was arrested. 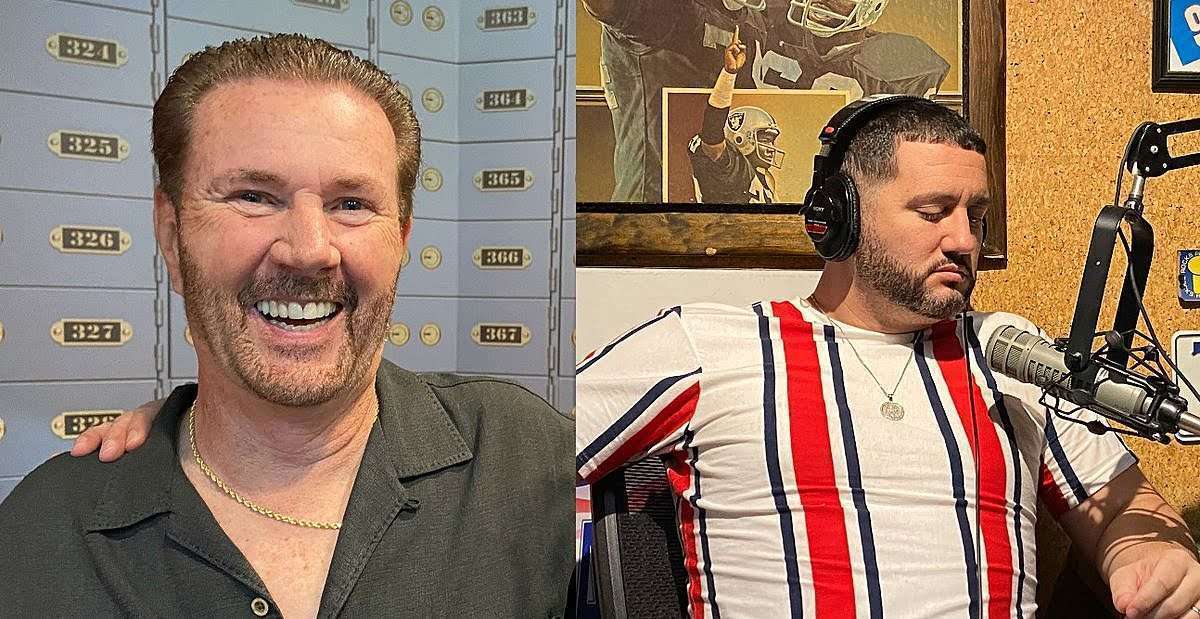 Jimmy Galante’s transfer station was searched by the FBI in June 2006. On claims of unlawfully dominating the waste sector, he was indicted with the previous mayor of Waterbury and Matthew “The Horse” Ianniello, a high-ranking member of the Genovese crime family.

Jimmy Galante pled guilty to the charges, telling the documentary that he didn’t want A.J. to be “judged” because of his acts. After Jimmy Galante’s arrest, the Trashers dissolved.

The Trashers’ disbandment did not mean the end of hockey in Danbury. From 2010 to 2015, the Danbury Whalers played at Danbury Ice Arena, followed by the Danbury Titans from 2015 to 2017, and now the Danbury Hat Tricks.

What happened to A.J. Galante? 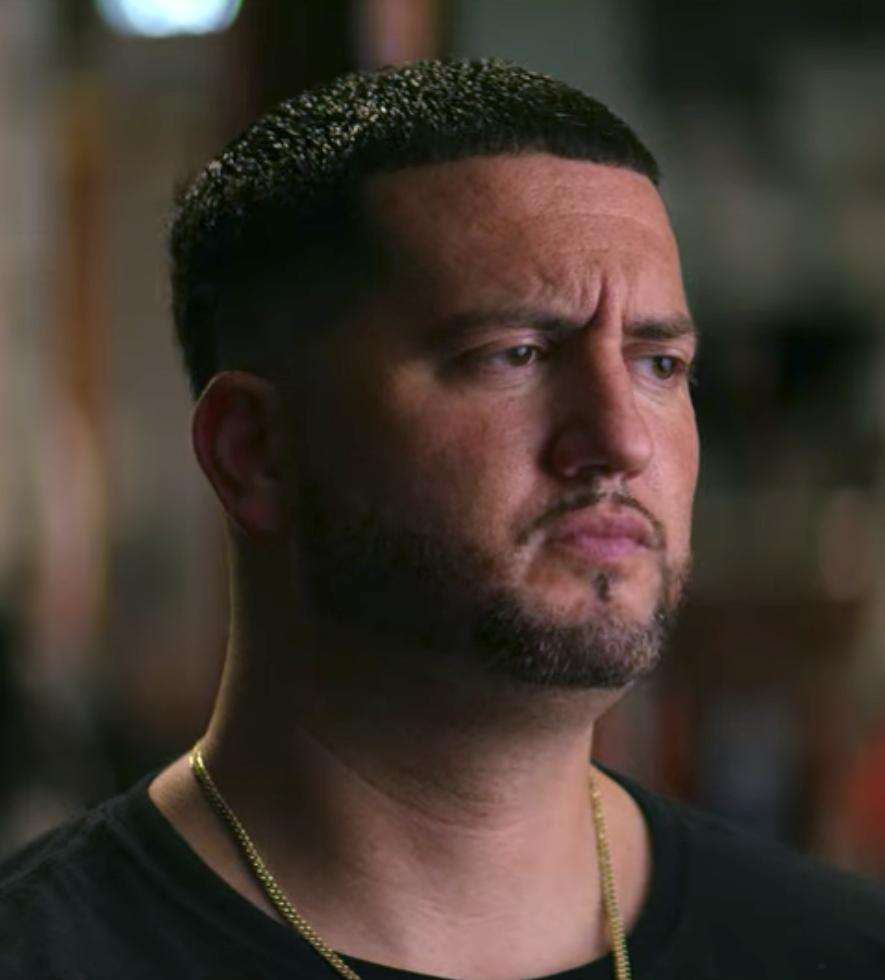 A.J. Galante compared The Trashers’ demise to a “terrible divorce,” stating he couldn’t watch or even talk about the sport once it ended. He drove trucks for heating and oil businesses after graduation until he found a new hobby to pursue.

A.J. Galante, a lifelong wrestling enthusiast, came into boxing by “complete accident” in 2011 after a buddy asked him to help manage a boxer. From his gym on East Liberty Street, a half-mile from the Danbury Ice Arena, he now works with professional and amateur boxers.

This isn’t the first time a Danbury homicide story has been adapted for the big screen.

The Danbury resident Ian Bick was featured in the HBO series “Generation Hustle.” Bick used money from investors to launch two firms in 2013, one named W&B Wholesale and the other, Planet Youth Entertainment. Bick stole $480,635 from them and lost it, according to court papers. He used the money to maintain a luxury lifestyle that included travels, shopping, jet skis, and other activities.

In 2016, Bick was found guilty of scamming investors and was sentenced to a year in jail plus three years of probation. The 10-episode HBO series, which premiered in April, followed Bick as he investigated stories of young people who went too far with their hustles, frequently leading to hesitant contacts with cops or federal investigators.