Vince Serrano, a Latin musician, composer, and entrepreneur who rose from the ashes of his difficult childhood growing up in poverty, has defied the odds and triumphed over life’s challenges. His extraordinary path as a great artist and CEO is something that everyone can benefit from, as he displays the significance of hard effort in all aspects of his life to become the successful guy he is today.

Serrano was born in Brooklyn, New York, but raised in Tampa, Florida, and is of Dominican origin. Youngest in the Yacht Club, RawLink Media, and Solar Central Systems are his three businesses. He is not only a great entrepreneur, but he is also a music enthusiast. He’s now ranked 16th on the Billboard Charts and fourth on the iTunes Charts. Fans love his tune “Hu$tle,” and he is set to release more music in the coming months. 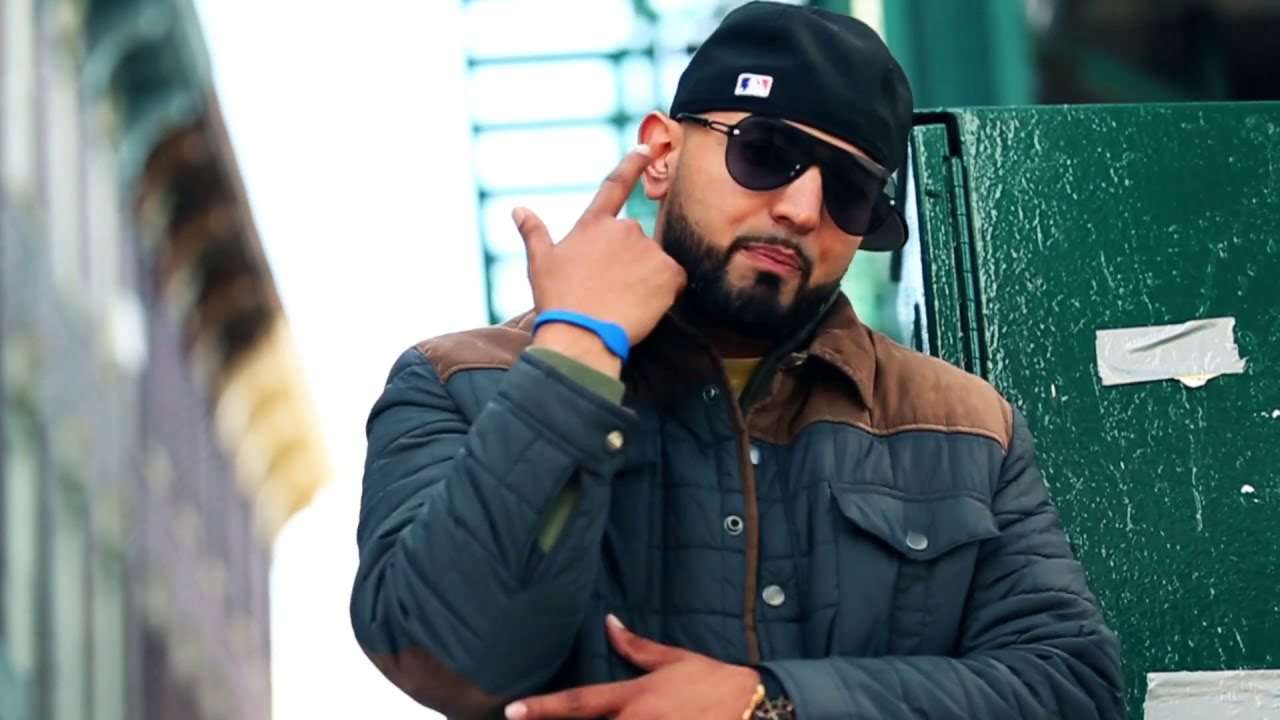 He also starred in an episode of VH1’s Caught: My True Crime Story, which chronicled his rise to prominence from his days as a poor young lad. That show introduced viewers to his inspiring narrative of survival and hard work. In that show, when he exposed himself and narrated his experience, he undoubtedly inspired many.

Serrano worked hard to get to where he is now, motivated by a strong desire to leave a lasting legacy for future generations to learn from. He sought greatness in the fields of music, solar energy, and the apparel business in order to inspire people to strive for the best that life has to offer. People will realize that they, too, can dream big and make things happen as a result of this. 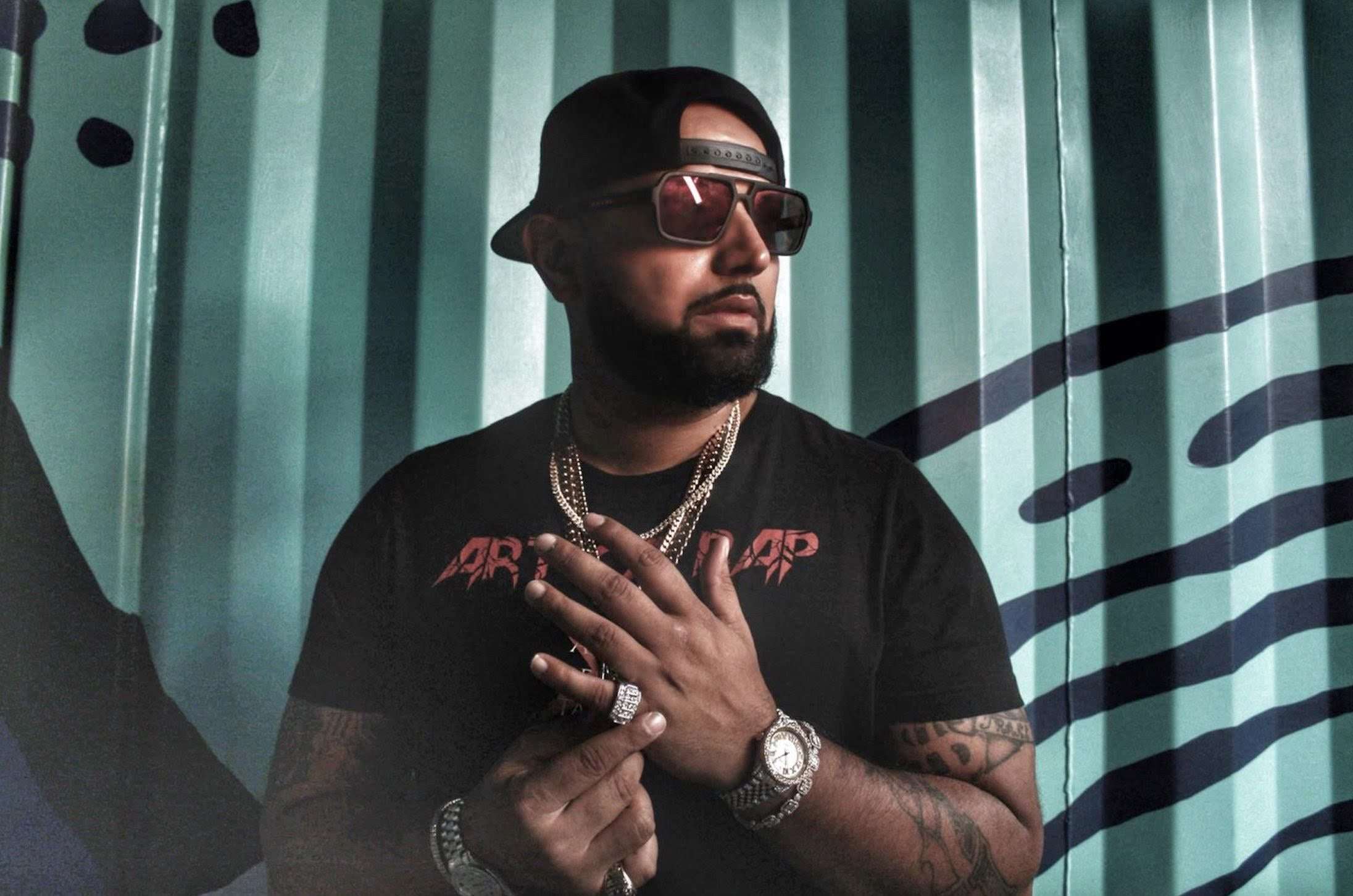 Serrano sees an even better future for his music career as he continues to achieve great things and have a huge effect on the industry. His survival narrative is a great monument to the benefits of hard work, tenacity, and resilience, despite his difficult start in life. He understands he would not have gotten this far in life if he didn’t have the correct attitude. But, since he opted to stay grounded and focused on the most important things in life, he has been given the chance to make a difference in people’s lives.

Serrano aspires to become a well-known Latin music singer and win a Grammy award in the next years. In the following years, he also hopes to return to the Billboard Charts. He also wants to work harder as an entrepreneur to build a billion-dollar company empire that would provide employment, partnership possibilities, and motivation to his fellow Latinos to pursue their ambitions. Apart from that, he wants to be a philanthropist and make a positive influence on communities through initiatives that will dramatically enhance people’s lives.