All Among Us Characters: Colors and Roles | List of 2022 Characters Updated

Since time immemorial, Among Us has captured our hearts! It has always garnered a lot of attention for its mystery narratives, codes, and shady gaming. The developers are constantly adding new features and components. Among them, the addition of the Among Us characters definitely stirred up some excitement among the fans. But what precise parts do these characters play in the game? Continue reading to learn more about the Among Us Characters, including their number and the role-plays they are intended for.

In all, Among Us offers 12 different crewmate kinds. Every Among Us characters adds a lot of eccentricities and a unique mood to the game. Adding to this, one of the finest aspects of the characters in Among Us is their complete customizability. You may alter their attire, avatar, and whole appearance as much as you choose during the day.

There are numerous other video games like Among Us, but no one will ever match these 12 Among Us characters’ strengths. Continue and consider how you may add something enjoyable and intriguing to your basic Among Us gameplay.

Who Plays Among Us Characters?

The characters in Among Us are members of a spaceship’s crew who are the owners of faceless avatars that stand in for the players’ secret identities. There are 12 characters in all Among Us, and each one has a unique spacesuit color. Players can accept the crewmate position or a completely random one depending on their character. The duties of an engineer, scientist, ghost, or guardian angel are some examples of these. 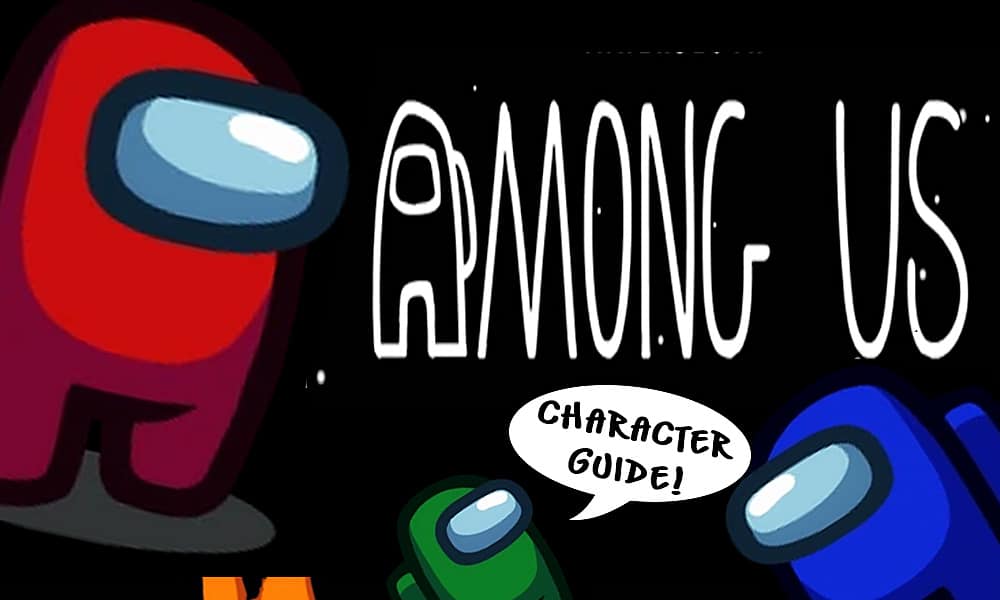 A mysterious and dangerous impostor intrudes on These Among Us characters. But any crew member who is accessible may be the impostor. The amusing thing is that while everyone looks the same, nobody can ever tell who is posing as who on the team. Additionally, there is no established hierarchy among these crew members, so anyone on the ship is capable of handling any job that needs to be done.

Before beginning the new round, read on to find out how many roles there are for characters from “Among Us” and how you can change the names of these characters.

How many Among Us Characters appear in the game?

In the game, there are a total of 12 Among Us characters. Each one has a different color spacesuit and a different set of traits.

Different among us characters based on their roles

There are different roles for Among Us Characters, which play a big part in the whole game. Read out loud the other parts of these roles that have been dropped, and fill your role in Among Us today.

A skilled impostor, an engineer can suggest the vents. Although this cannot be done while cleaning a vent, it can work wonderfully when linked to another vent.

Scientists have the skills to utilise portable Vitals monitors to their full potential wherever in the globe. However, users should keep in mind that these portable vital signs monitors have limited battery life and need to be recharged, which may be done in a number of ways.

It is said that the deceased crew member, known as the Guardian Angel, serves as a barrier for the other members of the crew, preventing the imposter from killing them. This is one of the characters from Among Us with the most solid roles.

Ghost is another dead crew member who is regarded as playing the most forward-thinking role among the Among Us characters. A ghost should travel more quickly and use all available means of communication with the living crew members after being evicted.

Although it was mentioned during the Summer Game Fest, the Sheriff function has not yet been deployed. There is a good likelihood that Sheriff will be featured in the upcoming update because the developers cannot afford to ignore this crucial function of the Among Us characters.

Impostors can be as unpredictable as one imagines. Every player is given an equal opportunity to be an Imposter as soon as the game’s gameplay begins, regardless of their past performance or experience. The main factor driving the game’s development is the impostor.

Shape Shifter is the final member of the Among Us to be based on a role. The impostors can change into crew members thanks to this Among Us persona. To blend in perfectly with the rest of the group, they can alter their player’s name, clothing, and even color.

Isn’t it amazing? The aforementioned roles played by Among Us characters truly distinguish this game’s gameplay as an original masterpiece.

Different Colored Among Us Characters

Among Us: Unboxing is one of the best finds! The gameplay has a total of 12 Among Us characters, and each one has a lovely hue of its own. Read on for a list of every character from “Among Us”! 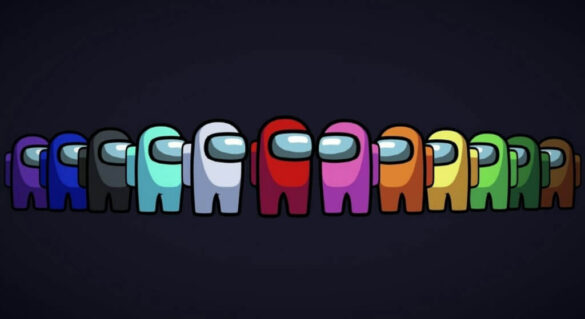 With a visor, two legs, and a backpack, each hue stands for the distinctive qualities of a certain character. Make the most of these Among Us characters by making a sensible choice.

Although Among Us individuals’ many hues constantly give off a certain feeling, the film also shows you one of their great qualities: cosmetics. With the help of the various health aspects of cosmetics, the player may personalise his own colored figure. Players may dress up their Among Us characters with a variety of caps, nameplates, pets, skins, and visor cosmetics.

How Do You Change You’re Among Us Characters’ Names?

One of the great aspects of the Among Us Characters is this one! After each game, you as the player can mislead your friends by changing the name of your character in The Among Us. All you have to do is adhere to these 3 easy instructions. To learn how to modify your character’s name in The Among Us, continue reading:

Easy, huh? Your basic gaming may truly be upgraded to a whole new level by following the three straightforward methods listed above to modify the names of Among Us characters. You must continue reading to find out how many characters from The Among Us there actually are in the game.

The key component of Among Us that propels the gamers into an entirely mad mindset is its cast of characters. Their character from Among Us’s multicolored spacesuit causes them to become more suspicious. Players have long regarded Among Us as one of the funniest games accessible since they may even alter the name of their Among Us characters after each round. Speaking about the additional feature Cosmetics, Among Us, gamers have always been creative with their Among Us characters and other entertaining features.

I hope this page has adequately addressed all of your inquiries about the characters in Among Us. Serving you better is always a pleasure. Any thoughts and viewpoints are warmly welcomed by the Updated time.

1. What are the names of the characters in Among Us?

Each participant assumes one of two roles. The smallest number of them identify as Impostors, while some of them are Crewmates.

2. Are the characters in Among Us human?

The characters in Among Us are humanoid beings with a chubby look, and they have little backpacks and full-body spacesuits on.

3. What is the character who is black in Among Us called?

Originally known as “Gray,” Black is frequently used to represent The Impostor.

4. Why do individuals in Among Us have one bone?

A beheaded corpse—which looks like the lower half of the body lying down with a single bone jutting out of it—will be left behind if an Impostor murders a Crewmate.

WPC2025 Live Login: Why Do People Enjoy Playing This Game?