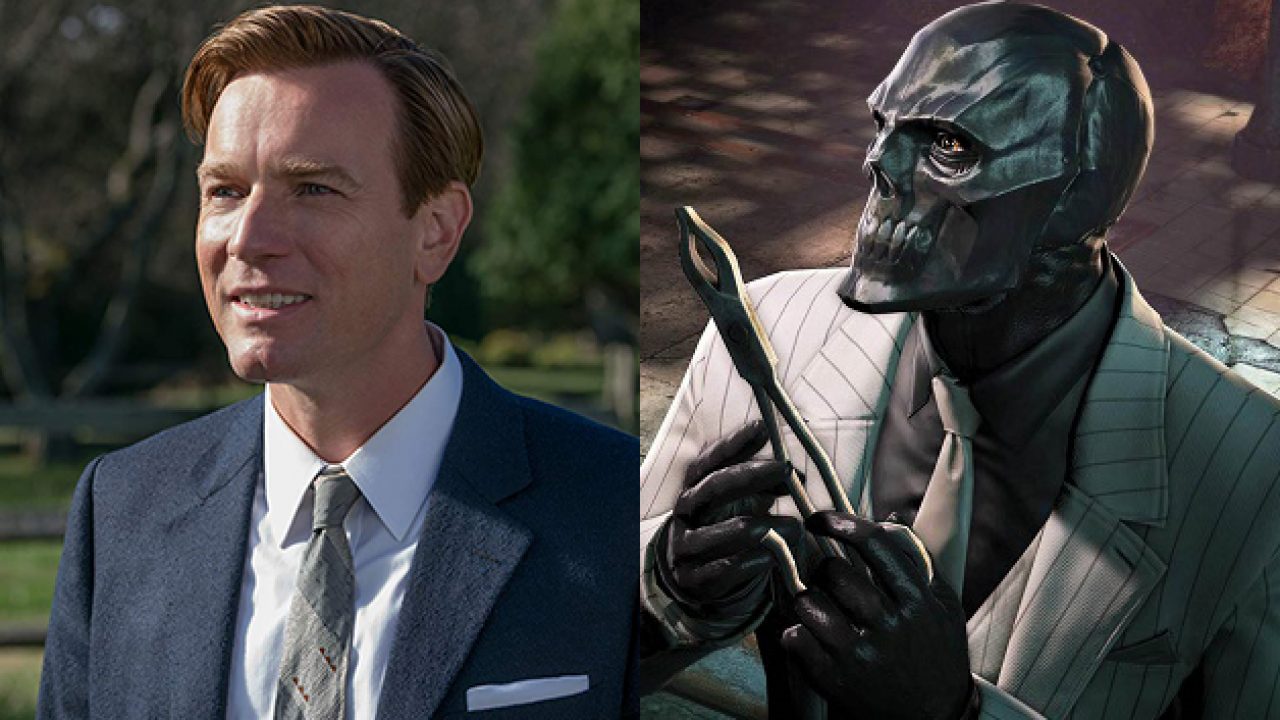 Ewan McGregor is all set to go rogue. In the forthcoming DC Comics film Birds of Prey, the Doctor Sleep star will face off against Margot Robbie’s Harley Quinn as criminal Roman Sionis, a.k.a. Black Mask.

In his November 2019 cover story for Men’s Journal, McGregor said he had a blast portraying the role, describing him as “an extreme narcissist” who “wants nothing more than to be the center of attention.” 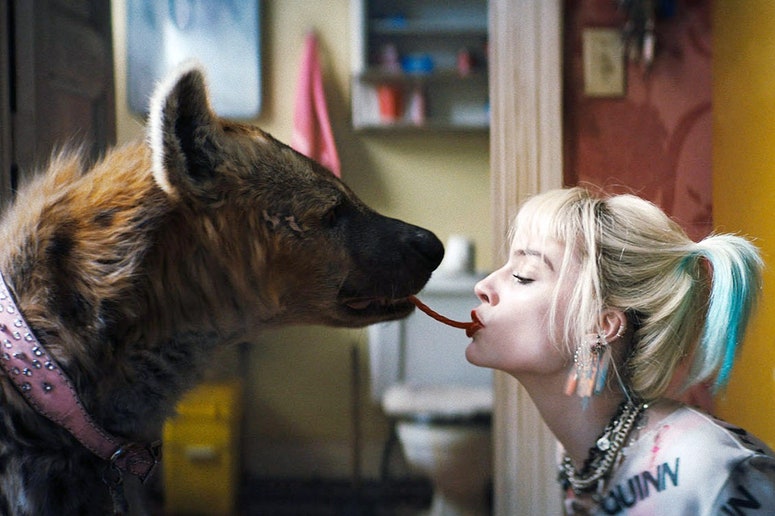 “He’s a terrific villain because he’s so lovable and enticing,” co-star Messina remarked of the character. “You’re like, I like him, he’s adorable, and being in his environment is wonderful.” Then he’ll bite off your leg. He has these fantastic violent twists and a vicious demeanor. There are a few scenes in the film where he rages about how he got there, and you could hear a pin drop. Then he’d change his mind on a dime and return to the character’s appeal.”

While McGregor had fun on Birds of Prey, he has another significant project coming up next year: a new Disney+ series in which he reprises his role as the renowned Star Wars character Obi-Wan Kenobi. While production on the series was recently delayed, McGregor addressed the issue on the Birds of Prey red carpet and stated that the show’s power is still strong.

“I believe we will begin filming early next year, rather than in the summer this year,” McGregor stated. “The scripts are fantastic,” says the author. They’re in excellent condition. They wish for them to improve. I didn’t recognize it till we arrived tonight and everyone exclaimed, ‘Oh, my gosh!’ But it isn’t quite as dramatic as it appears.”

More about Birds of Prey and McGregor’s excitement about portraying a villain can be seen in the complete video.

The film Birds of Prey is now in cinemas.