Samsung is planning to release premium smartphones in the first half of 2021. However, don’t overlook the lower and medium levels for those looking for a more affordable smartphone.

These will be the first Galaxy A devices to include the Space Zoom feature, which allows for up to 30x scaling. Both phones include 5G capability and Infinity-O display designs that play multimedia in Full HD+.

With the continual flow of leaks, it appears like the Galaxy A52 and Galaxy A72 will be the next new devices to arrive soon.

The full Galaxy A52 has been leaked.

The Galaxy A52’s specifications and designs have primarily been leaked on social media channels.

This new unit was featured in a tweet with hands-on images.

The Galaxy A52 is said to sport a matte black finish and four 64MP cameras. The camera bump is minimized, resulting in a clean and seamless back. The front camera appears to be a 32-megapixel sensor, which is ideal for video calls and selfies.

The smartphone is also dust and water-resistant, according to the source. The phone also includes a 4500 mAh battery with 25W rapid charging, giving it a longer than normal battery life.

5G, Wi-Fi, GPS, Bluetooth, and a USB Type-C connector are among the phone’s connectivity choices.

The Galaxy A72 is full of surprises. 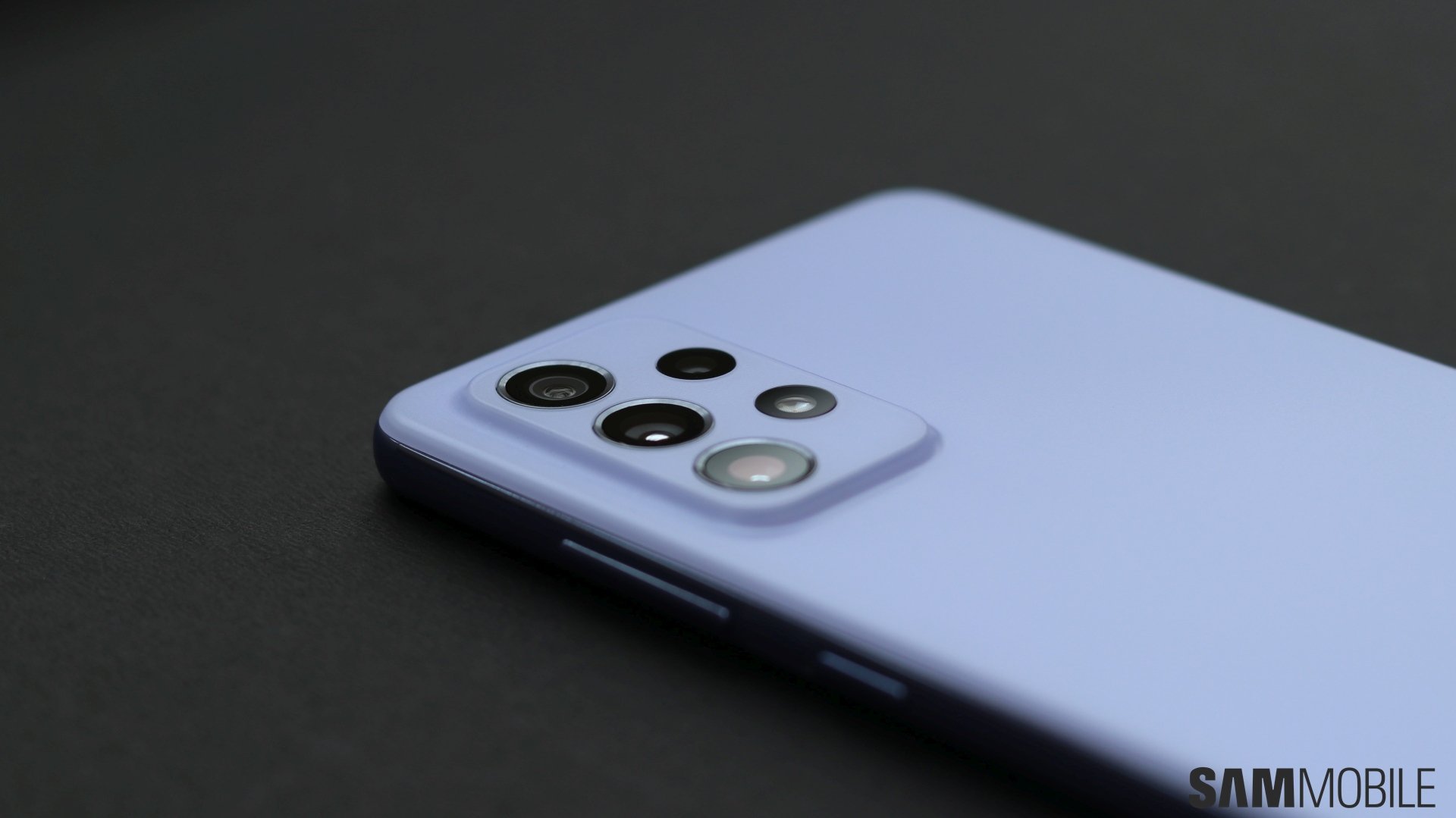 Classic and brand-new programs are available on the Samsung Galaxy A72 5G. Although the Qualcomm Snapdragon 720G @ 4G LTE variant may appear unsatisfactory, the remainder of its specifications appears to have promise.

Leaks suggest the phone has a 6.7-inch Full HD-Display with a 90Hz refresh rate. The phone has an internal storage of 256GB and 8GB of RAM.

The phone boasts a 5,000 mAh battery, which is one of the greatest on the market. The phone would also include a fingerprint sensor embedded in the touchscreen.

In his profile, TechTalkTV tweets about all of the phone’s features and settings.

Both the Galaxy A52 and Galaxy A72 emerged on Samsung UAE’s website early, confirming the appearance and specifications that had been reported about these phones.

Although it has been suggested that it will be launched shortly, no specific date has been set. According to rumors, it will be released later this month or in April at the earliest.

Both the Samsung Galaxy A52 and A72 5G provide more than simply better mobile connectivity and cost.

It has a quality appearance while being within your budget. While raising the phone’s refresh rate to 90/120Hz, the Infinity-O aesthetics improve all forms of display.

Both are likely to launch in the near future in south-eastern countries like India.