Monica Huldt, an Entrepreneur and Elite Model, offers tips on how to make Six Figures on Social Media.

Monica Huldt is a self-made entrepreneur who demonstrates that no dream is too big to accomplish.

Monica Huldt understands how tough it is to be self-made as a first-generation immigrant. Despite all obstacles, Monica is here to show that with hard work and determination, everything is possible. Monica realised the tremendous possibilities and power of social media in the midst of the social media boom. Monica threw herself headfirst into following her aspirations of being a model, and she hasn’t looked back since. Monica’s business approach prompted her to incorporate her expertise in social media into OnlyFans, a prominent subscription-based platform consisting mostly of social media models, after successfully establishing a fan base of almost a million followers. Monica’s tale is one of great tenacity, and it will encourage everyone to achieve their goals.

Dimensions of the body, height, and weight 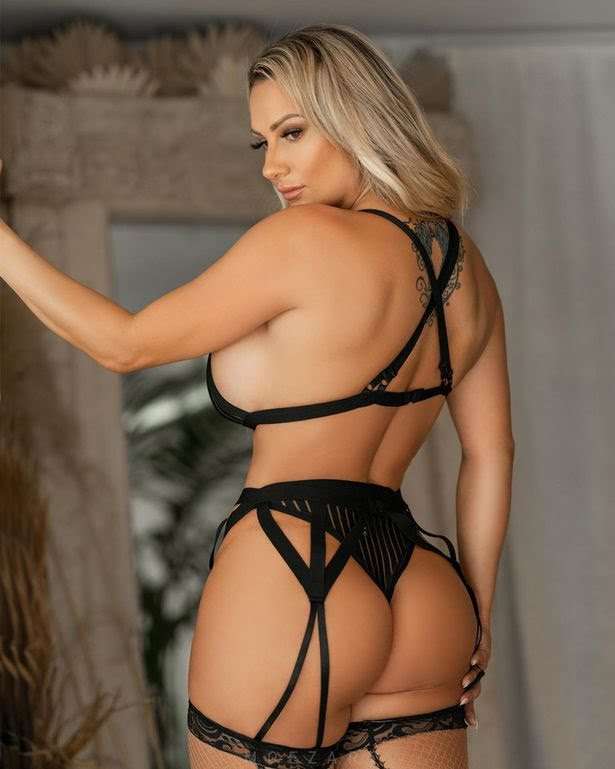 In terms of physical appearance, she is a gorgeous young girl with an endearing and calm demeanour. Monica Huldt is 5 feet 5 inches tall and around 55 kg in weight. She is in good health and has an attractive physique. Her blonde hair contrasts with her dark eyes.

Monica Huldt is no stranger to tragedy, but her capacity to remain optimistic in the face of adversity, along with her extremely adaptable mentality, has led to her international success. Monica was born in Poland in 1983 and relocated to Sweden when she was seven years old. Monica’s family moved to a tiny village in Sweden that was hostile to outsiders, causing Monica to be bullied and isolated as a child. Monica’s mother was a strict doctor, and her home life suffered as a result, contributing to Monica’s melancholy and eating issues during her adolescence. Monica was motivated to achieve despite the challenges she faced and earned a bachelor’s degree in education. Monica found after a year of teaching that her profession wasn’t as rewarding as she had hoped. Monica then chose to pursue a business career and began working in business development for a number of organisations. Monica rose to prominence in the corporate world, and her entrepreneurial drive drove her to start her own manicure salon. Monica excelled as a company developer and owner, and she was extremely successful in both jobs, but her ambition of being a model remained unfulfilled. Monica’s mother had never approved of or supported her to follow her aspirations of being a model, but in 2014, Monica chose to go to the United States to pursue her dreams.

From nothing to something, plus a little more 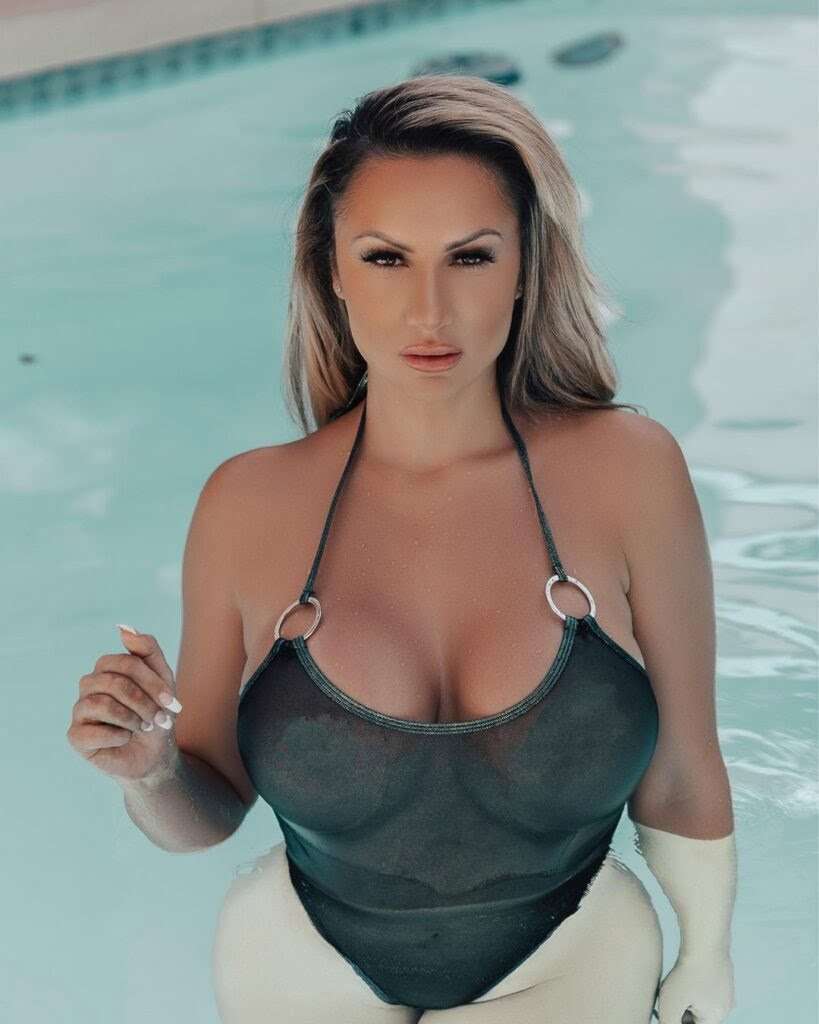 Monica came to the United States with nothing but the talents she had acquired over the years and a strong ambition to achieve her goals. Monica recognised a big possibility in both modeling and revenue through social media marketing as social media grew fast and platforms like Instagram and Snapchat emerged. Monica’s business approach and modeling ambition were the cornerstones of her almost million-follower fan following. Monica underlines the importance of having a positive mentality when pursuing your objectives, despite the fact that her route to becoming a prominent social media celebrity was not simple.

“You will not achieve if you pursue a certain goal without having a positive mentality. If you don’t have control of your thinking, you’ll often become desperate for success, at which point you’ve already lost.” Monica Huldt (Monica Huldt)

Monica’s drive to increase her online profile rose in tandem with her rapid Instagram popularity. She realised that many of her colleagues were making money on OnlyFans, a subscription-based site where models could express themselves freely while still earning money. Monica’s capacity to adapt and improve was demonstrated once again when she debuted on OnlyFans to quick success. Monica’s business expertise, powerful Instagram platform, and devoted fan base aided her rise and success.

Monica credits her social media success to being genuine and developing genuine interactions with her followers. She claims that being friendly with her followers and making each one feel unique has helped her stand out from the crowd. Monica has built ties with her fans by becoming friends with them, and she has remarked how much she appreciates knowing about their lives and hobbies. She accomplishes this by replying to her fans on social media on a regular basis, something that few social media celebrities undertake. During the COVID-19 epidemic, Monica has found it very necessary to be present for her followers, since many of them are suffering. Monica has successfully developed a six-figure business and continues to expand with time because to her devotion to her platform and her followers. Monica credits her achievement to consistency, dedication, and a strong support system.

What Does Monica’s Future Hold?

Monica is a role model for budding entrepreneurs and proof that the American Dream can be achieved through hard work and determination. Monica is only getting started as an entrepreneur and model, despite having achieved her goals and beyond her expectations. Monica aspires to be an advocate for women in the entertainment business and intends to continue advancing in her modeling profession. Monica has sacrificed many significant relationships in her life due to her work, and she is dedicated to eradicating the stigmas that women in the adult business face. Monica intends to use her experience as a real estate entrepreneur, in conjunction with her husband, in order to one day pass on a real estate firm to her children.

Monica Huldt may be found on the internet in a variety of places.