The modelling profession is well-known for being one of the most difficult to enter into. Would-be models and influencers abound on social media. So, how did a Washington small-town girl achieve an instant superstar in such a dog-eat-dog industry? Read on to learn more about Nara Ford, a tough ex-airman in the United States Air Force who was found while on active duty in Mississippi after being called a “Military Hottie.”

Hundreds of people wait in line behind every stunning aspiring model, hoping to be found. Nara Ford understood this reality early on when she began to get traction in the modeling business after being highlighted on various platforms for her beautiful physique, including Facebook, Instagram, and The Chive. Nara got a taste of success following her first paid work (for $5,000) and became infected with the business bug. Rather than resting on her laurels, Nara devised a razor-sharp business strategy that has helped her become not just a successful model but also a skilled entrepreneur who assists others in realising their aspirations.

It’s Not Just a Pretty Face

Nara was born and raised in Ocean Shores, Washington, a small seaside town. Nara joined the United States Air Force after being inspired to serve her nation. She became serious about learning everything she could about modeling when she realised it was a viable option for a future profession. When the Air Force assigned her to Las Vegas, she saw it as a perfect opportunity to practice her modeling skills, but that wasn’t all. Not everyone was pleased with the progress of the modeling. The scandal surrounding raunchy images revealed while on active duty did not stop the ambitious Nara. She proceeded to expand her modeling portfolio, with appearances in national and international magazines. Nara began putting out a business strategy not only to move ahead but also to draw others along with her.

Nara not only conducts networking events to promote herself, but she is also eager to share her professional skills. She leads engagement groups and has devised a unique methodology for assisting new influencers in earning six figures per year, just as she does. Nara is currently among the top 1% of a pool of over 450,000 content creators, and she aspires to assist other women to achieve similar success. Nara is putting together a team of the hottest up-and-coming females from small towns who want to be known for their distinctive branding and social media success. When Nara realised that many other women share her goal, she came up with the idea. As a result, she devised strategies to assist women in loving their bodies, avoiding fixation on what others think, and achieving their job objectives, large or little.

More than a profession, Nara is establishing an empire. Her resume includes not just modeling, but also four years of owning a profitable website prior to Only Fans. Nara engages in live streaming, pay-per-view, and texting, seldom turning down a fan’s request, even if it’s “off.” She’s expanded her business by focusing on the unique requirements of her clients, honing her marketing abilities, and monetizing her Instagram following, bringing in over $500,000 in her first year!

Setbacks are normal, but Nara says she hasn’t had many so far on her quest. Nara meditates, works out, and keeps a good mindset to be focused, healthy, and ready for the rigors of her schedule. Nara’s success hinges on her ability to love and respect herself. Nara says she makes it a point to evaluate herself based on her previous accomplishments:

“Not worrying too much about things I can’t control is one of the keys.” I concentrate on myself, strive to be the greatest version of myself, and keep in mind that it’s all about the audience.”

There will be more to come

The necessity of diversifying one’s revenue streams is well understood by most businesses. Nara is no exception. Every time she gets, she finds a way to do this. Nara leases out a portion of her Las Vegas dream house to other content makers after acquiring and remodeling it. It’s not just a means for her to make some additional cash, but it’s also a method for her to give value to her clients. Nara’s fans can look forward to a lot more from her in the future. This model-turned-mogul is swiftly creating a reputation for herself because of her boundless energy and drive to learn and create engaging material.

“There’s still a lot more to come!” I’m always trying to find out what my fans want and how to give it to them in fresh and exciting ways.” 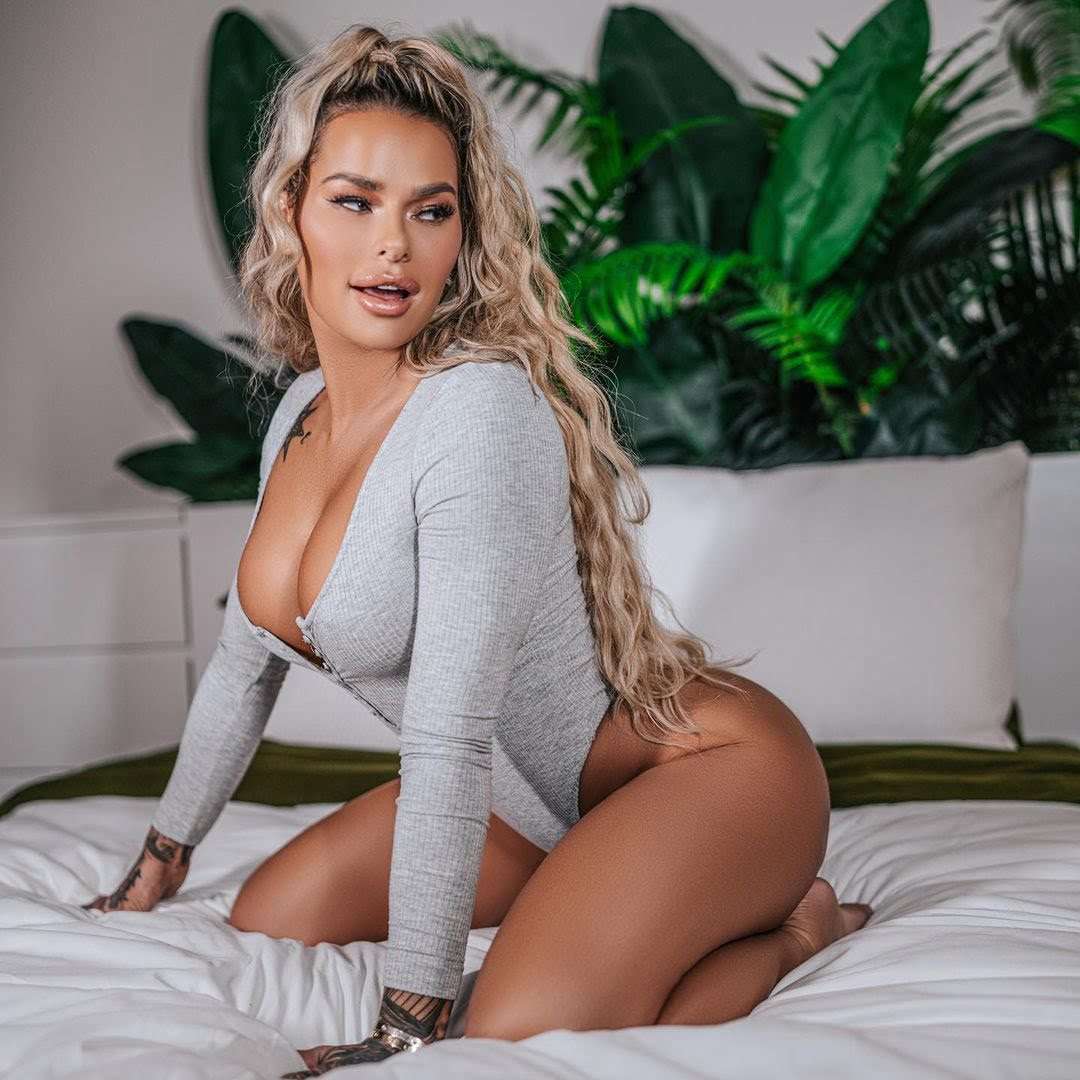 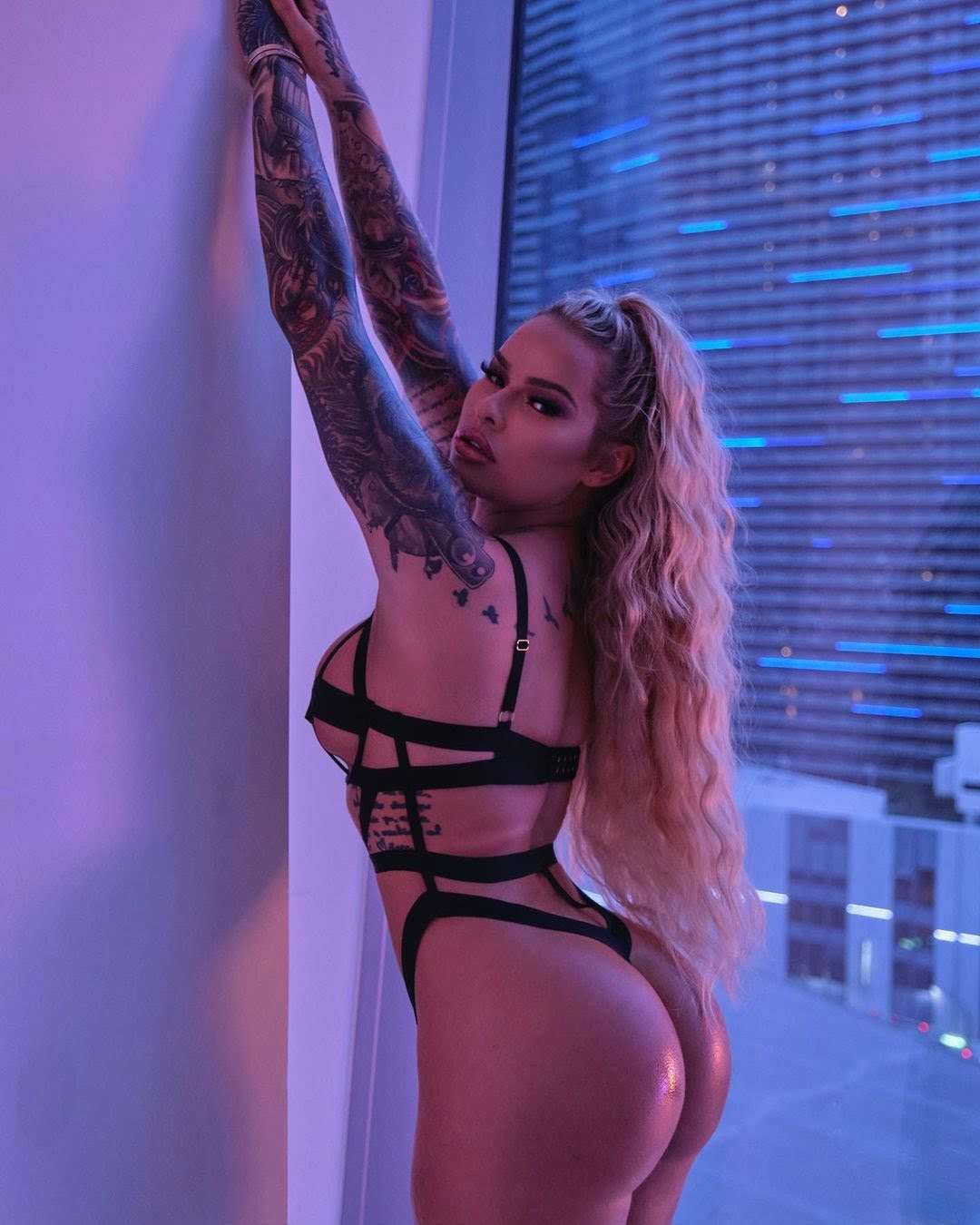 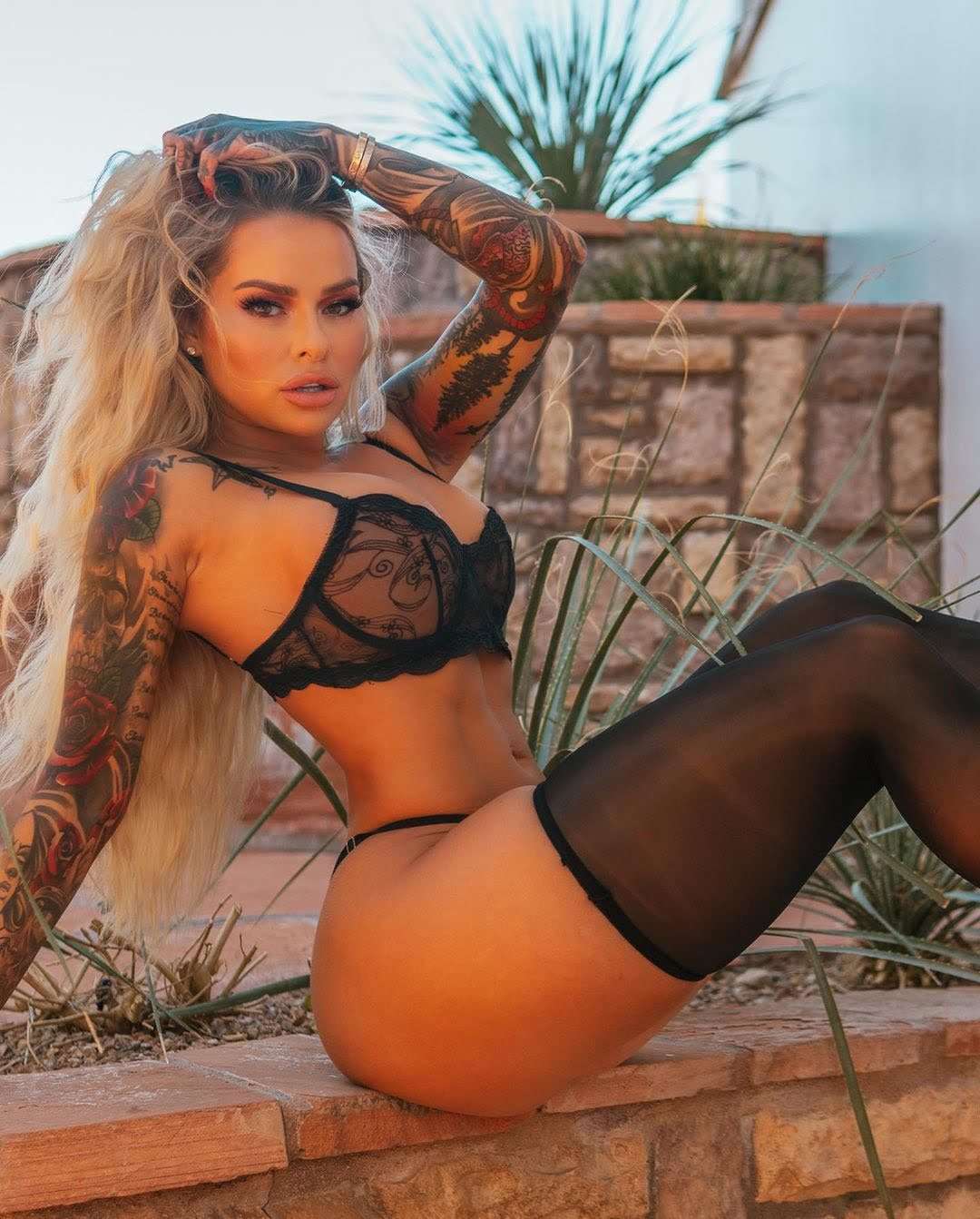 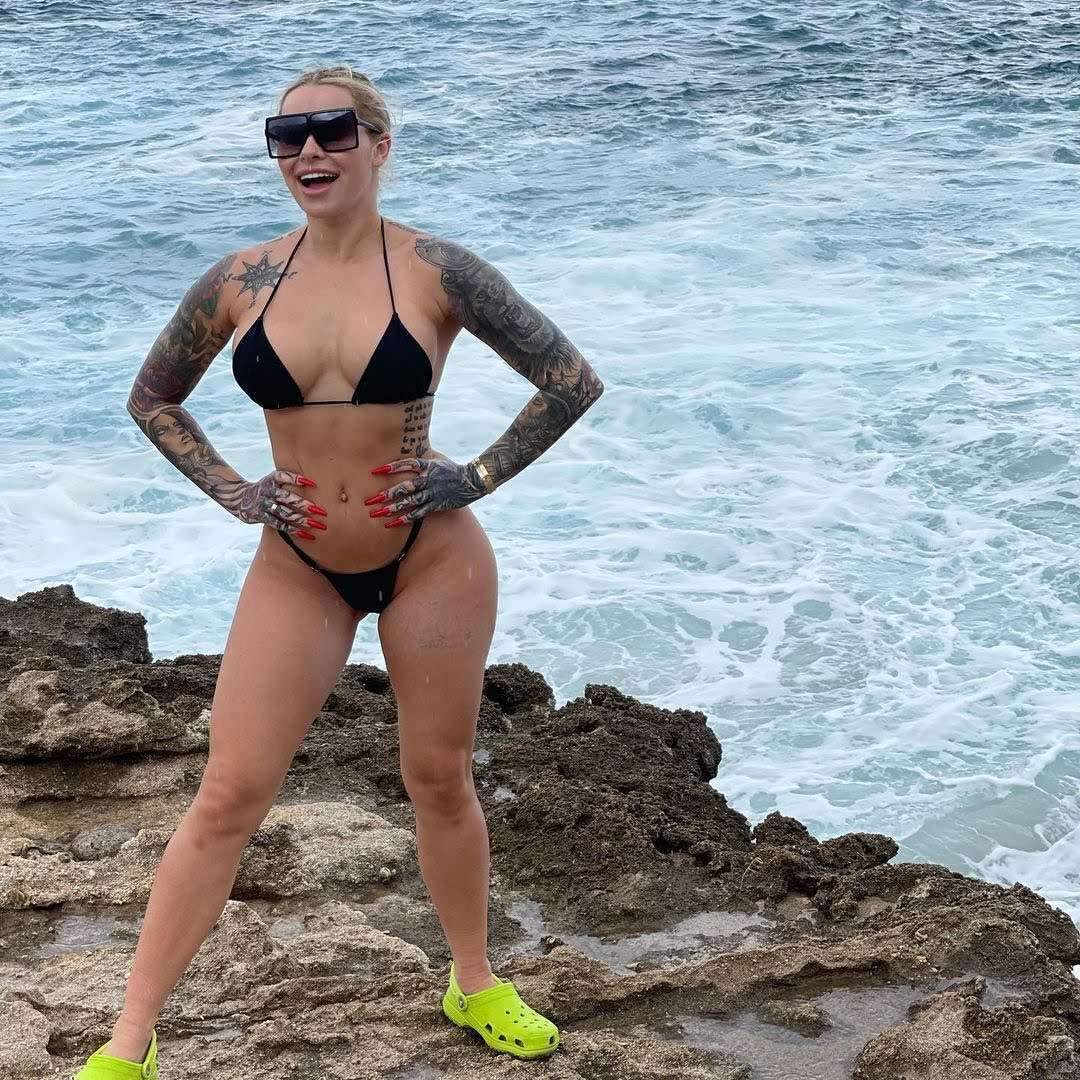 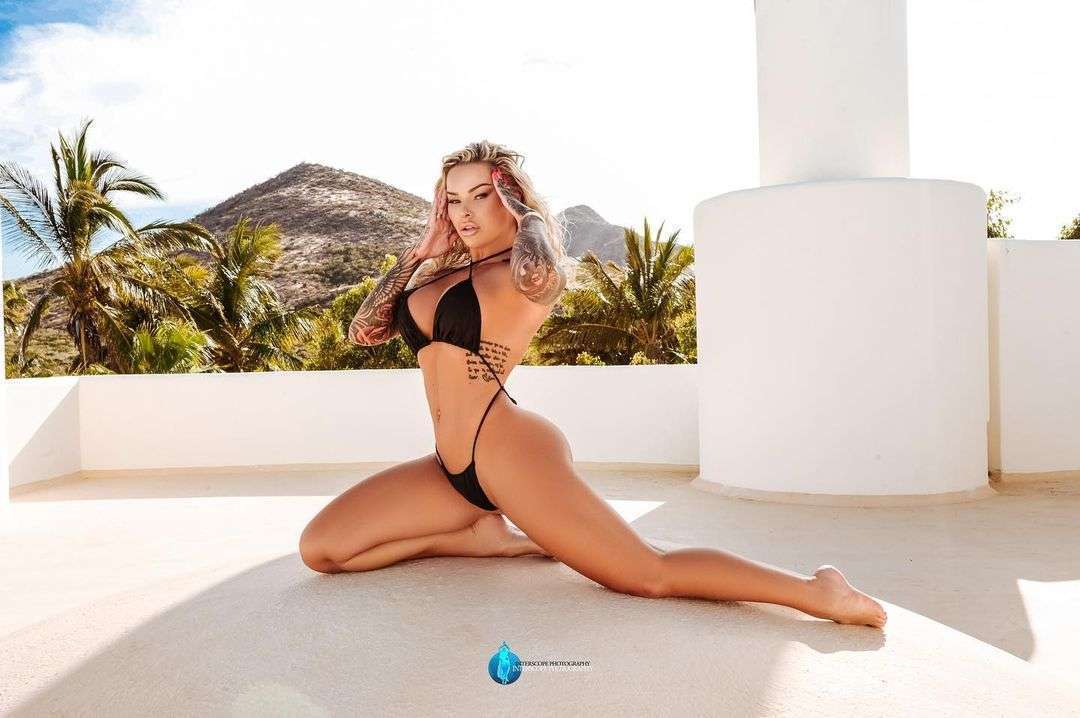 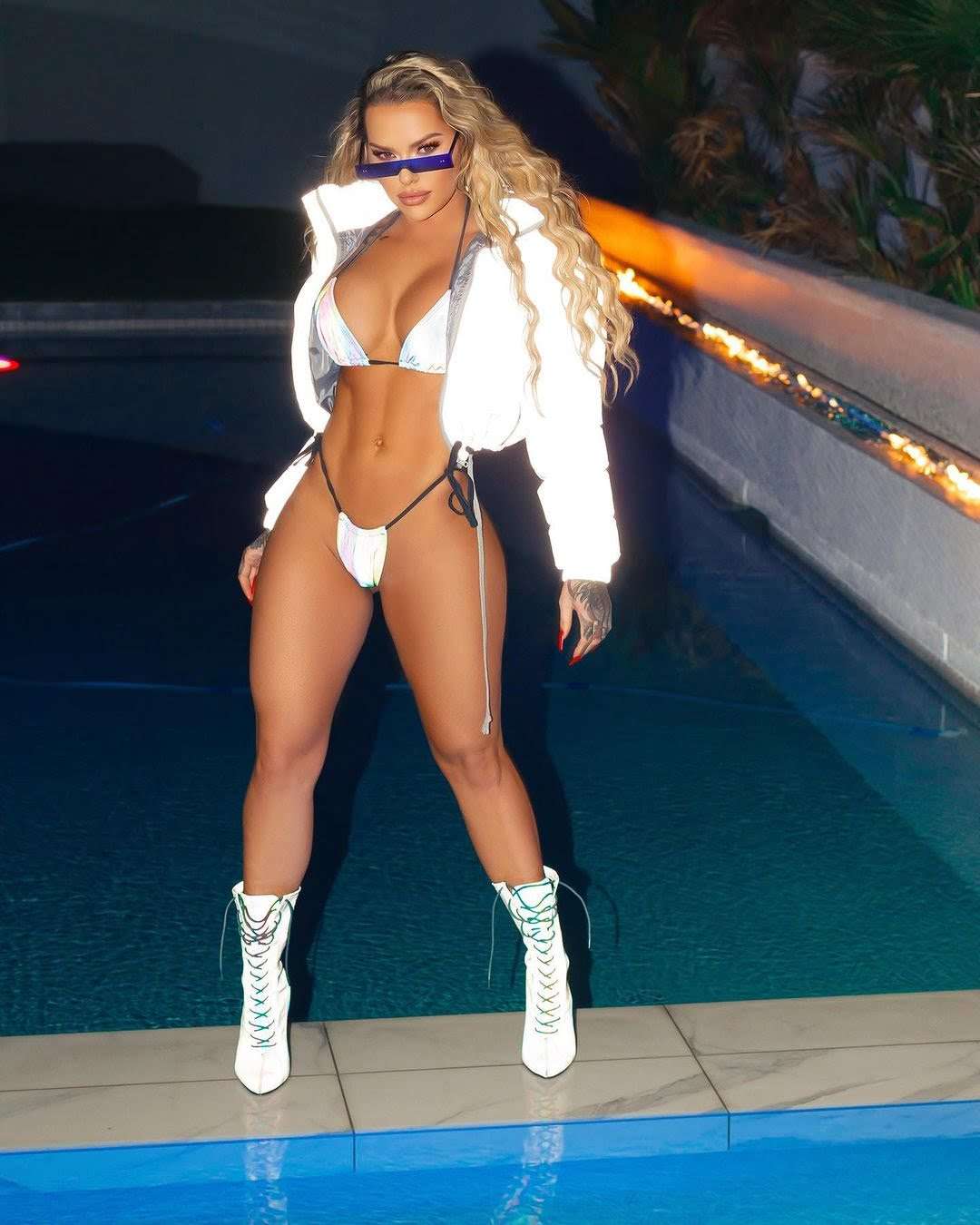 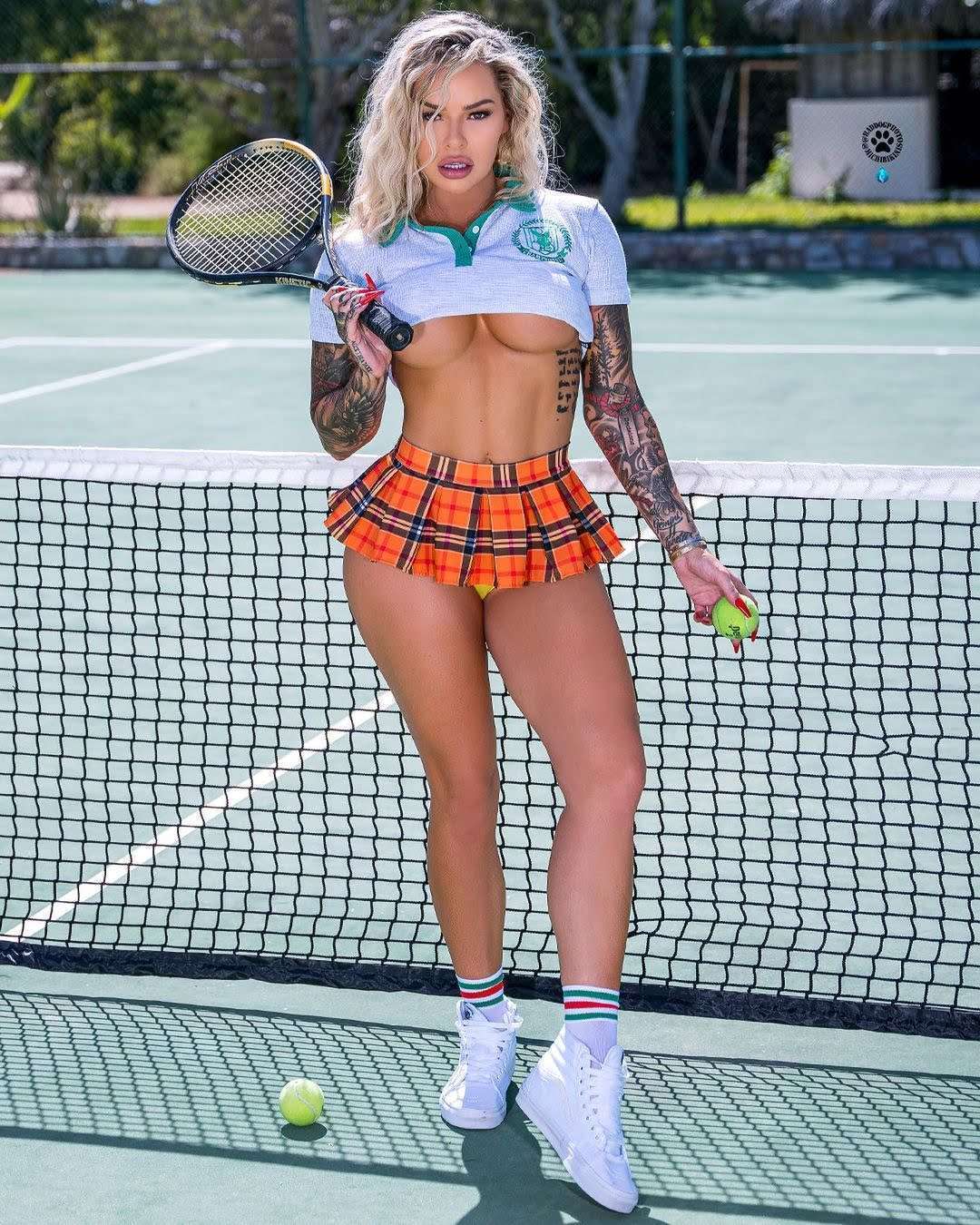 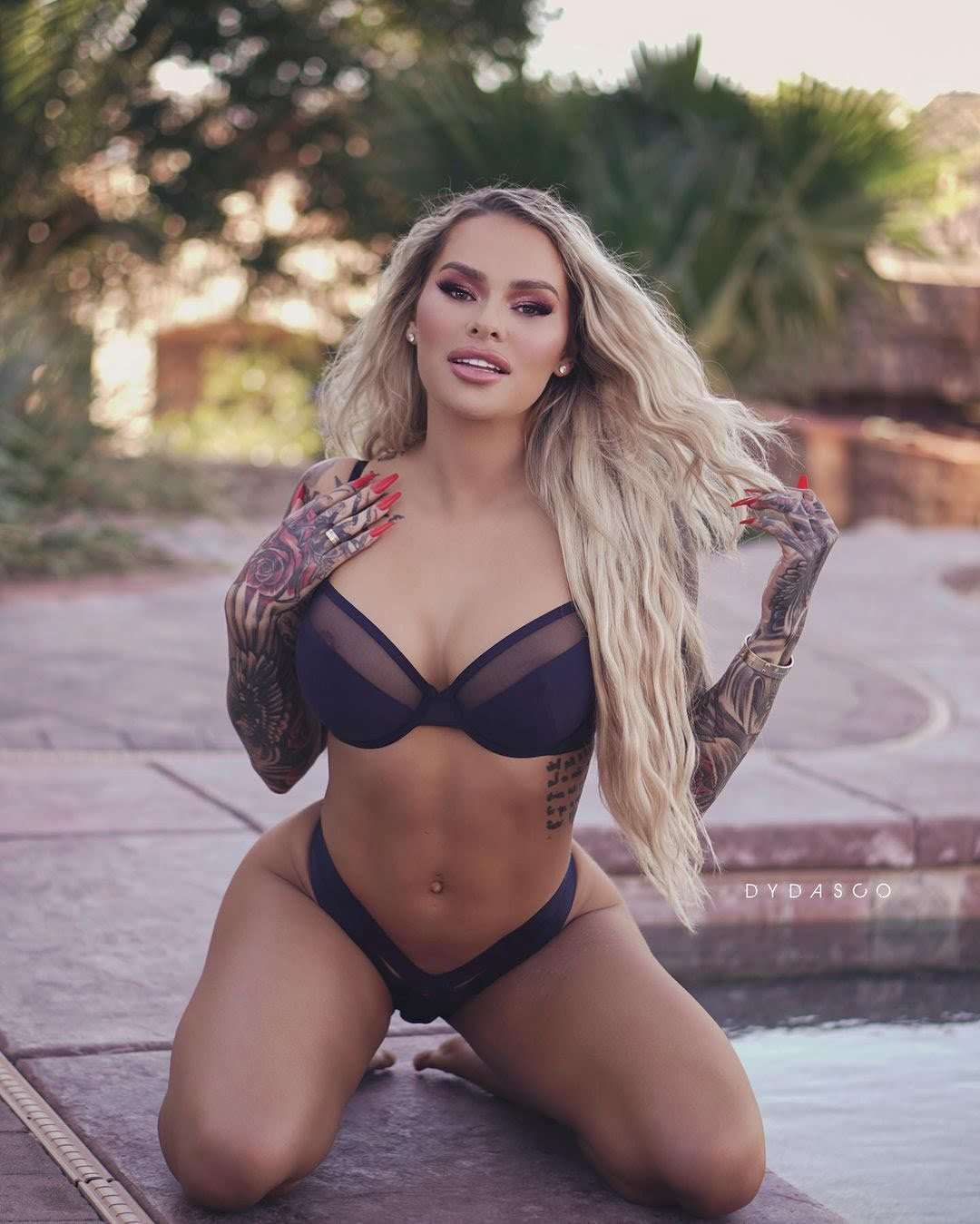 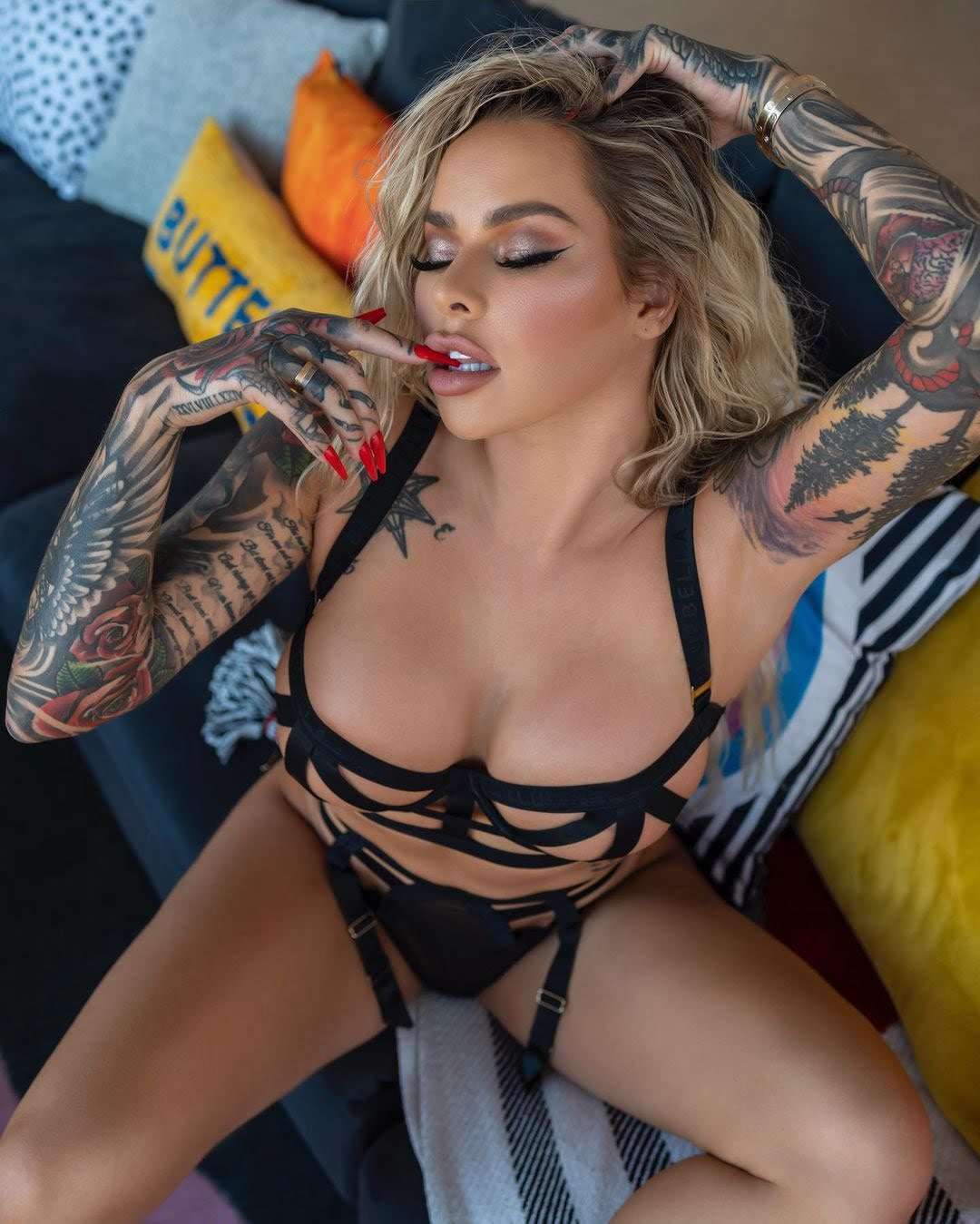 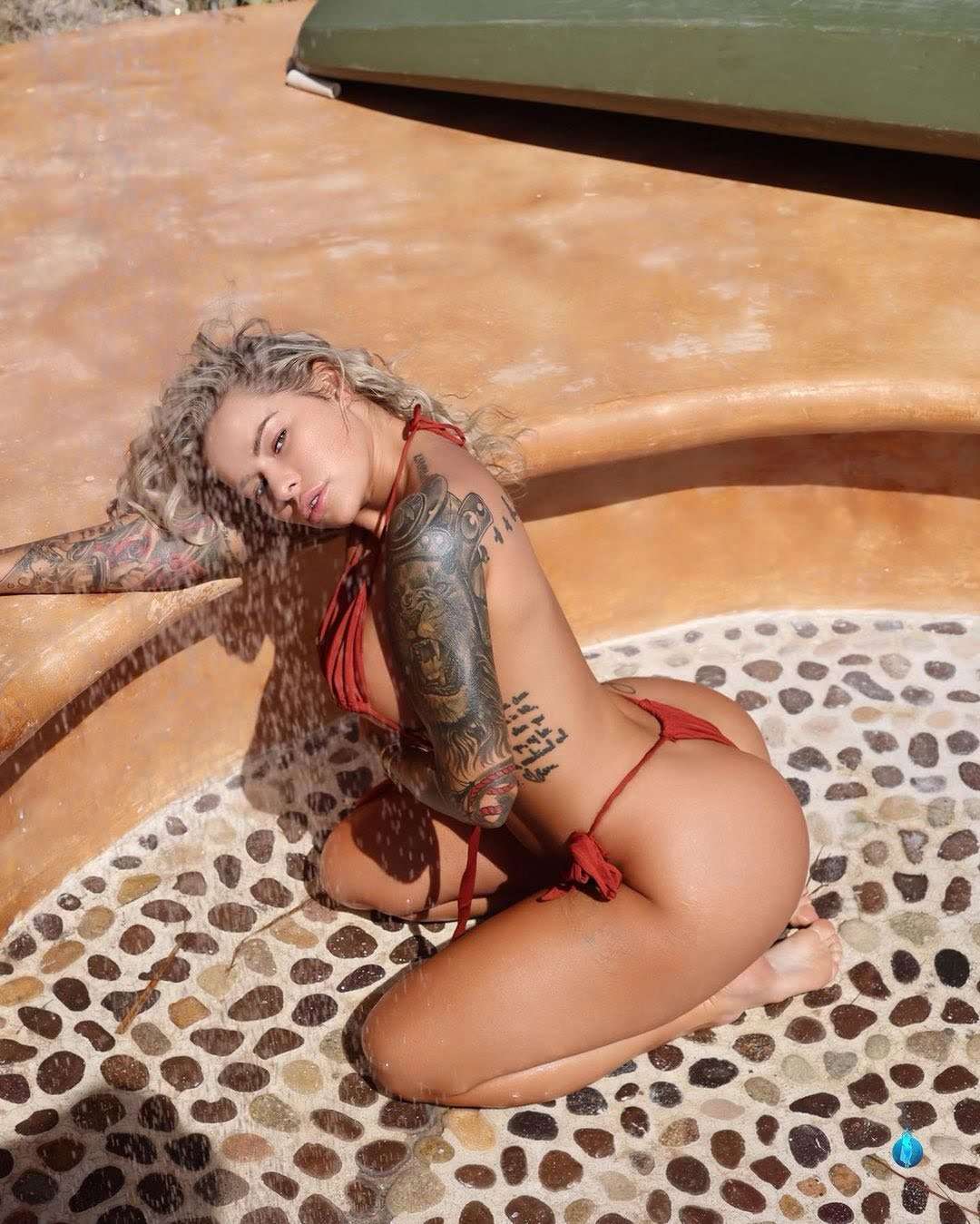