Everyone enjoys playing Subway Surfers. The majority of us have played this fantastic free runner game on our phones for hours. After selecting our Subway Surfers personas, we took off racing with everything we had! Even after ten years of play, the many Subway Surfers characters are what actually keep the game’s soul (and soles) alive. Lucy was my personal favorite character from Subway Surfers. How about yours?

The vibrant ensemble that gives titles like Subway Surfers such a whimsical feeling of life is a hallmark of many addicting action games. We have all liked playing Subway Surfers and experimenting with all of the Subway Surfers Characters, whether we were youngsters or adults. Do you actually remember the names of every character from Subway Surfers, though? Come on down to find out!

We are all familiar with “Jake and his friends,” the original Subway Surfers. But the creators didn’t stop there; with upgrades and modifications, a fresh characters list appeared. It is hard to remember every character who has appeared in Subway Surfers since the cast has expanded to include people from all corners of the world and even from outer space. Want to master the characters from Subway Surfers’ names? Below is a thorough list provided by Updated time. 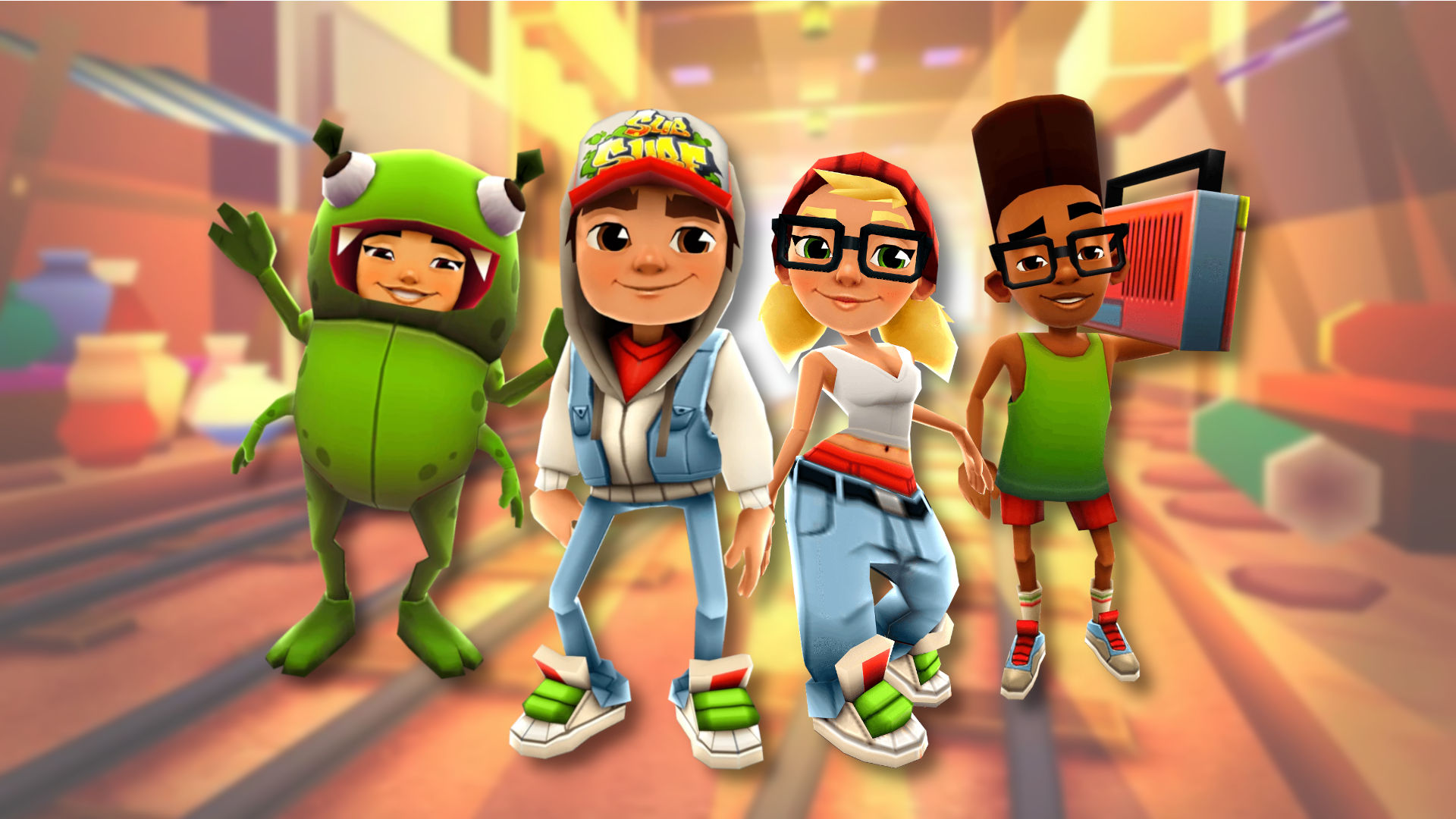 One of the greatest casual games available now and a top performer for mobile apps is Subway Surfers. There are so many fascinating and intriguing characters in this fantastic game. We’ll give you some background information on each Subway Surfers character below, using the cast as your guide. Let’s start looking: 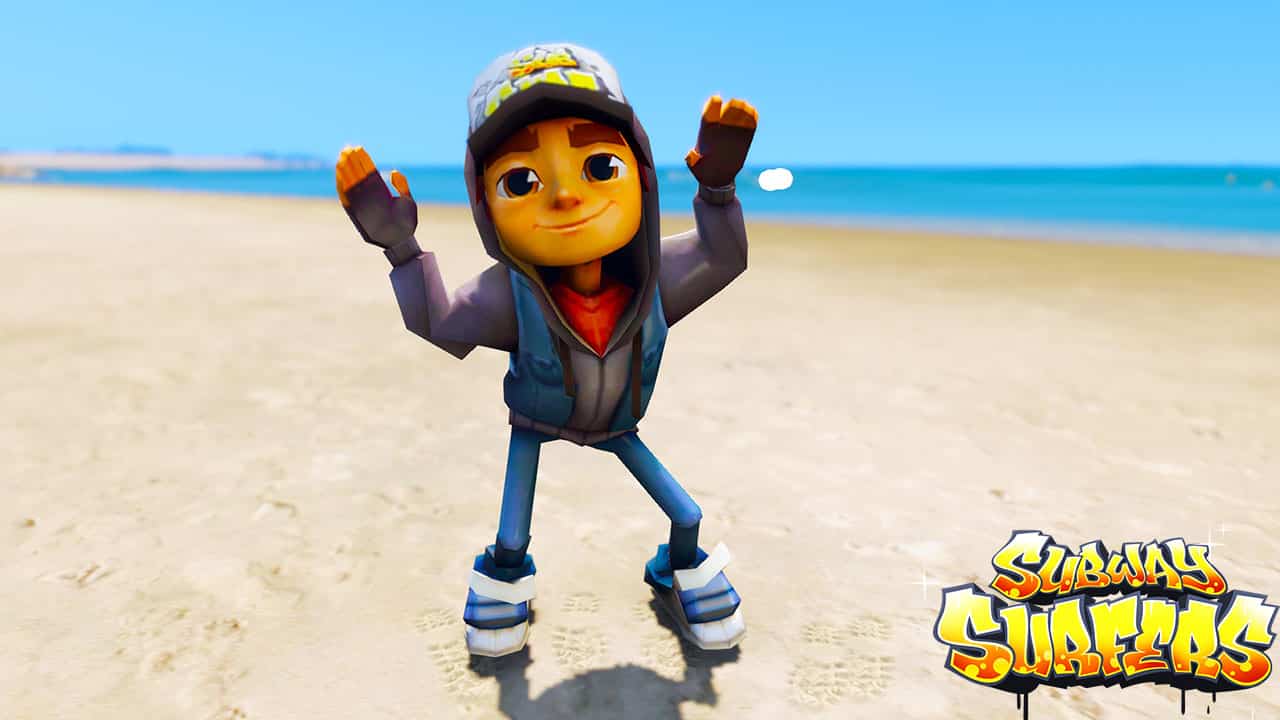 You may unlock the Subway Surfers character Tricky by collecting three Tricky’s Hat (TrickyHatIcon) tokens. Kristin Fairlie provides Tricky’s voice. Due to her accessibility, Tricky is the second-most significant character in the game after Jake. Tricky is adored by every member of the Subway Surfers crew, but she has trouble obeying instructions. She strives for excellence in all she does, including her breakdancing and skating. She is the most intelligent member of the bunch. 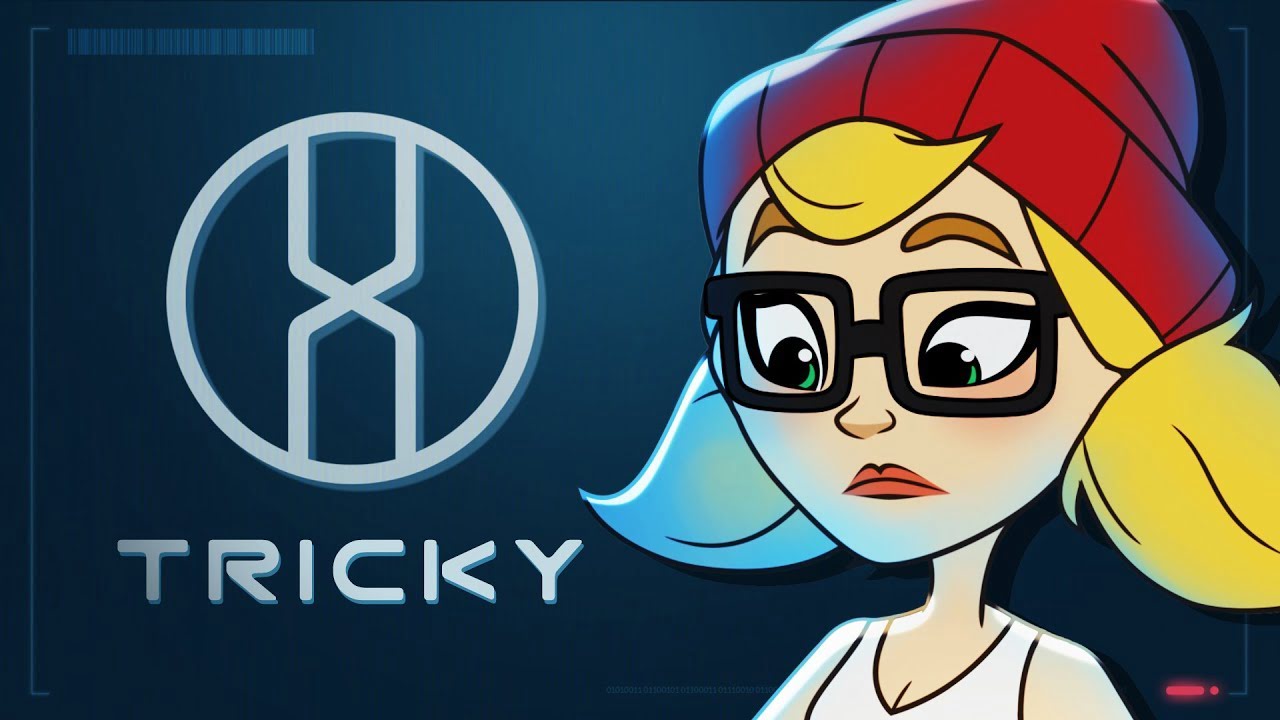 Fun Fact: In the holiday version of Subway Surfers, she goes by the name Elf Tricky.

To unlock another Subway Surfers character named Fresh, all you have to do is gather 50 Fresh Radio symbols. Kevin Duhaney provides the voice for Fresh, one of the Subway Surfers characters. He is a boy with brown eyes, a military-style haircut, and a complexion that is just slightly darker than his hair color. Everywhere he walks, a radio can be seen in his hand. 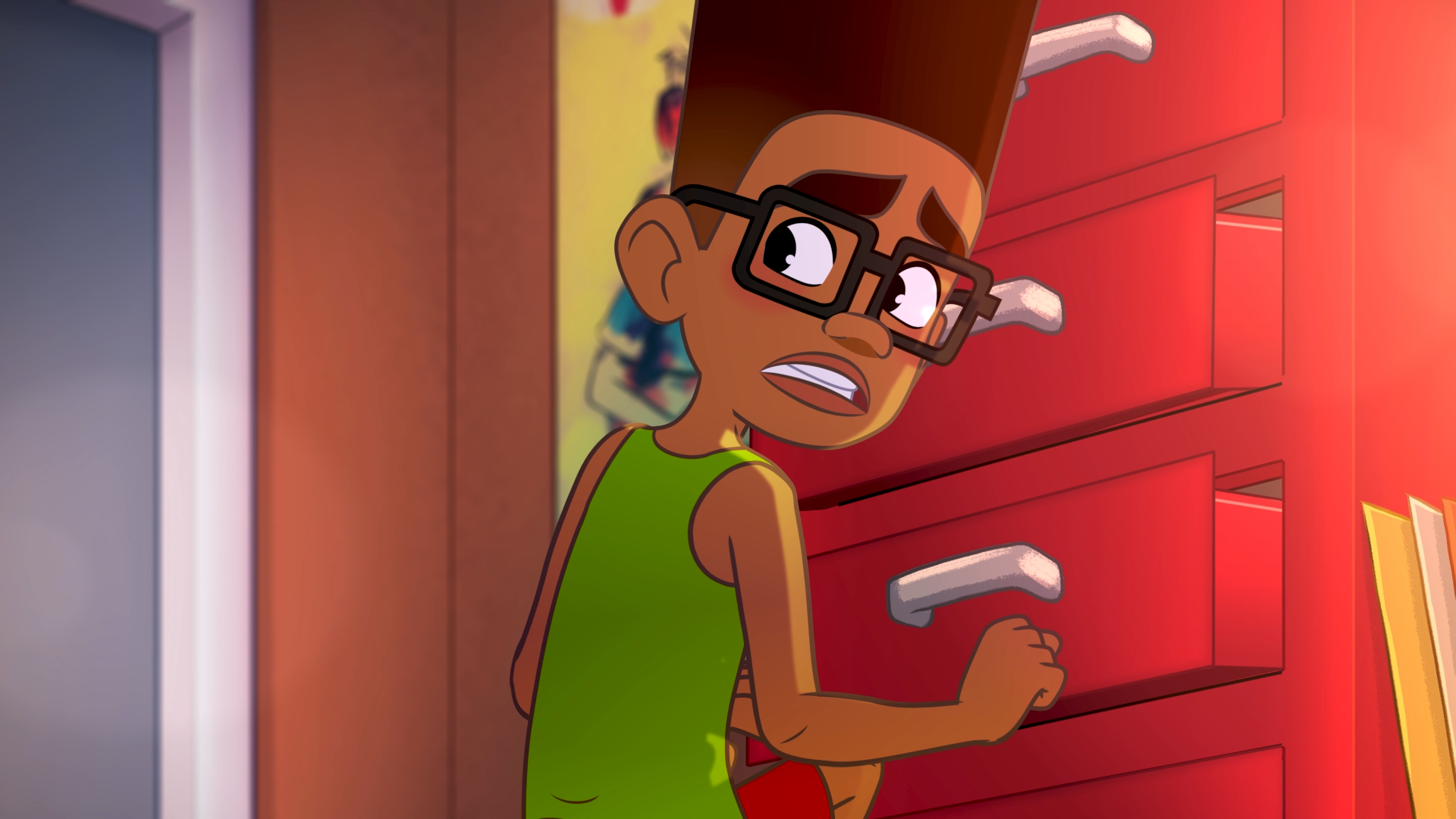 Fresh is a pro when it comes to music from the 1980s. The majority of this Subway Surfer character’s speech is carried out via his boombox. He is wise and philosophical, albeit sometimes a little cynical. He’s the one who keeps the gang together, in any case.

You may unlock Yutani, a strange green Subway Surfers character, if you collect 500 of them. The original crew’s token character with the greatest token requirements is Yutani, who is voiced by Sarah Gadon. Compared to the rest of the team, Yutani has a totally different personality. Yutani, a computer genius with a passion for science, loves nothing more than to think up new contractions. She might not even be from this planet, according to some of the other subway surfers characters. This person might be a young woman dressed as an extraterrestrial. 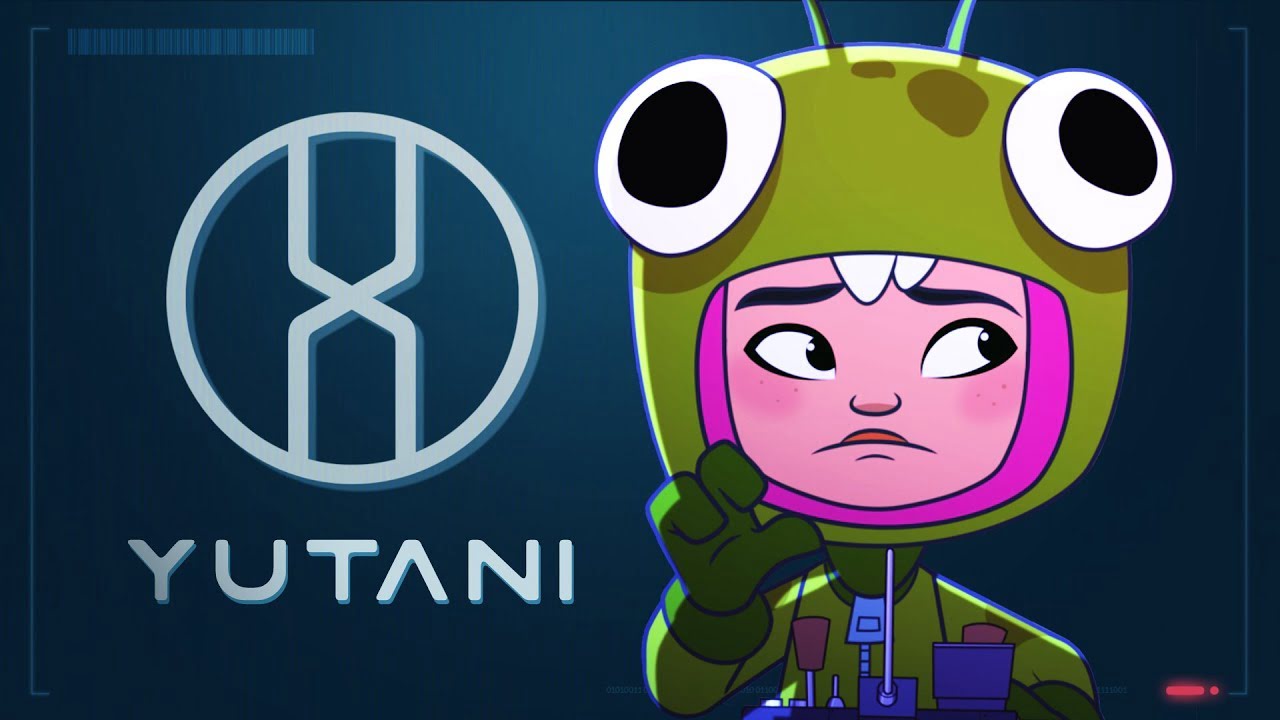 The suit features four arms, two enormous eyes, and two antennas. She appears to be a female wearing an alien suit that is green and has dots at the bottom. Lower arms are an aesthetic decision, whereas upper arms appear to be the true limbs.

The group’s punk rockstar is Spike. By gathering 200 tokens of Spike’s guitars, you may unlock this rockstar Subway Surfers avatar. Rock music is Spike’s absolute passion, and his style reflects this. He modifies his haircut to go with his outfit, much like Ella and Tasha do. This figure is modeled from several musical genres’ clothing. His punk attire appears to be influenced by punk rock music, whilst his rock attire appears to be influenced by black metal music. One of the hippest characters in Subway Surfers is Spike. 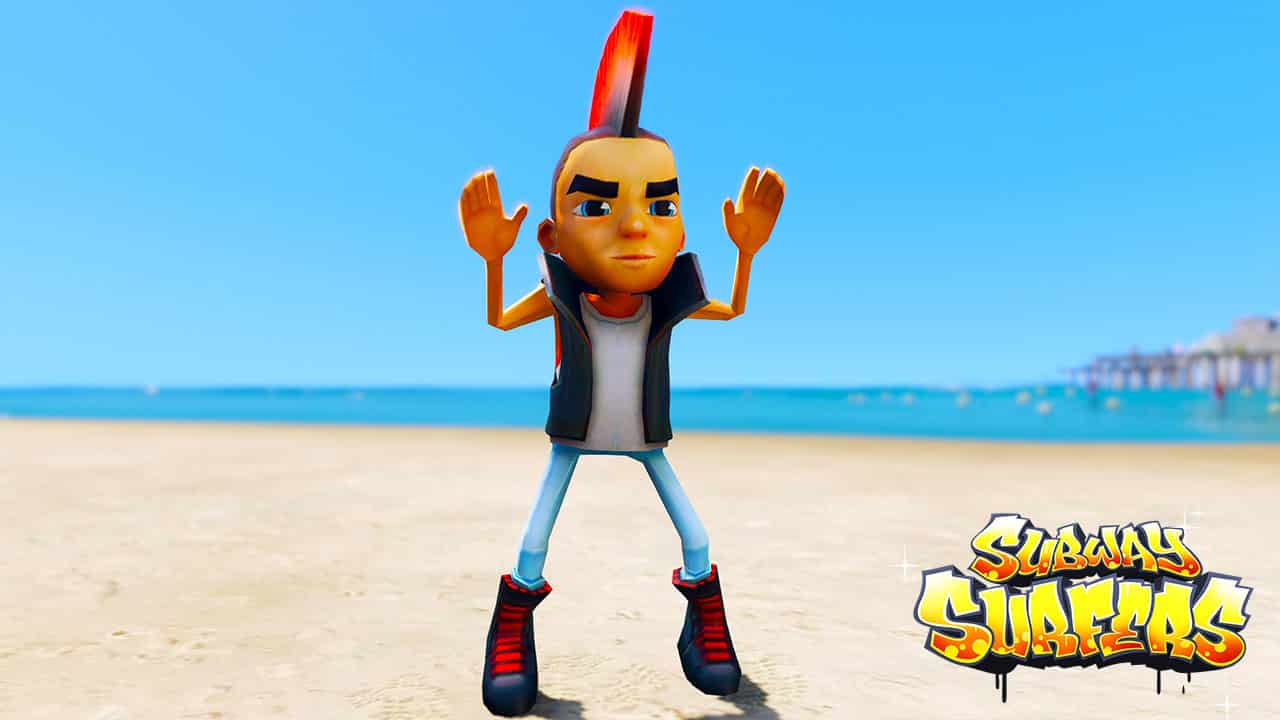 Many other Subway Surfers Characters 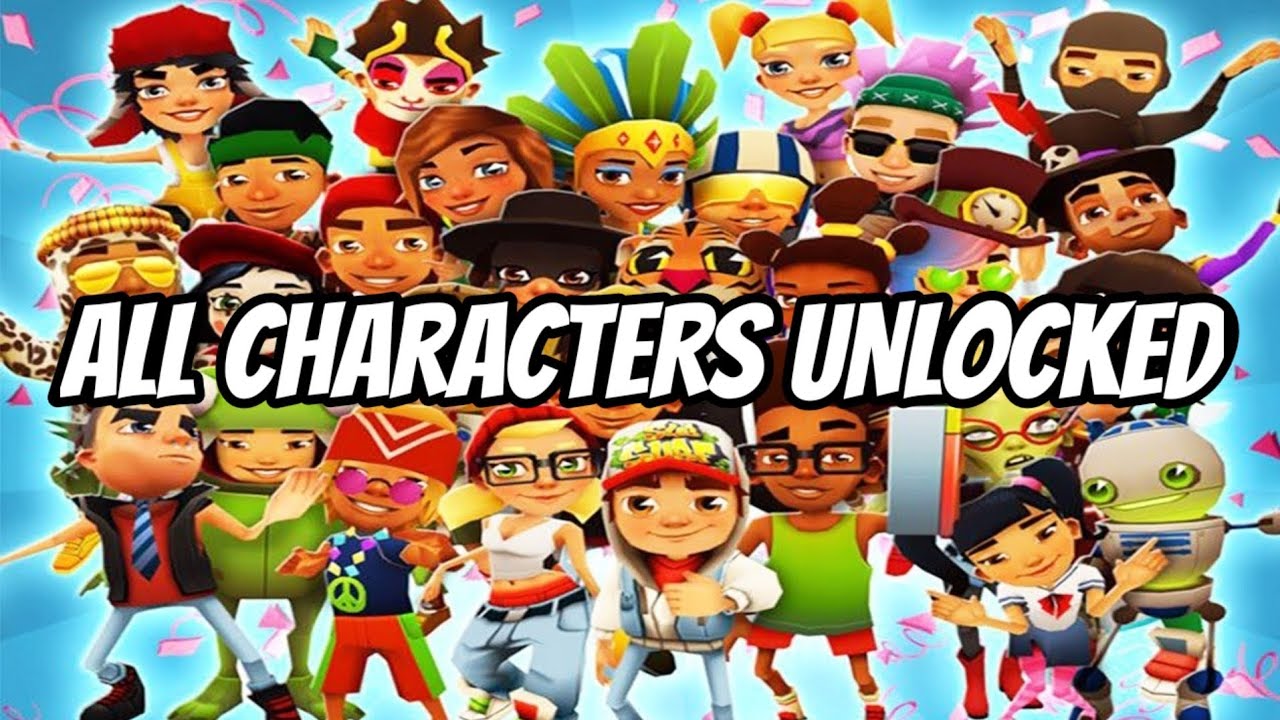 That concludes the list of Subway Surfers characters that can be unlocked and used in Subway Surfers. Are you looking for anything more? Why not visit our Updated time website and go through the insightful articles there? We have a lot of intriguing information and stories to share.

That’s all for now, guys. See you again soon!

Karim Mayur is the Subway Surfers character who moves the quickest.

Tricky is a young woman with blonde hair, a red hat, black-squared glasses, a tank top, a black belt, light-blue leggings, and shoes that resemble Jake’s.

There are 91 Subway Surfers characters in the game. One can equip one of these 50 characters while running on the racetrack. By using coins, keys, money, completing missions, utilising character tokens, or spending other resources, these characters can be unlocked under the Me area at the bottom of the home screen.

How To Toast Another MultiVersus Player | Get Free Golds!

Why should you try KBH Games? What are they?