How to Complete the Bugs Bunny Challenge on TikTok On the social media platform, a new trend has exploded! 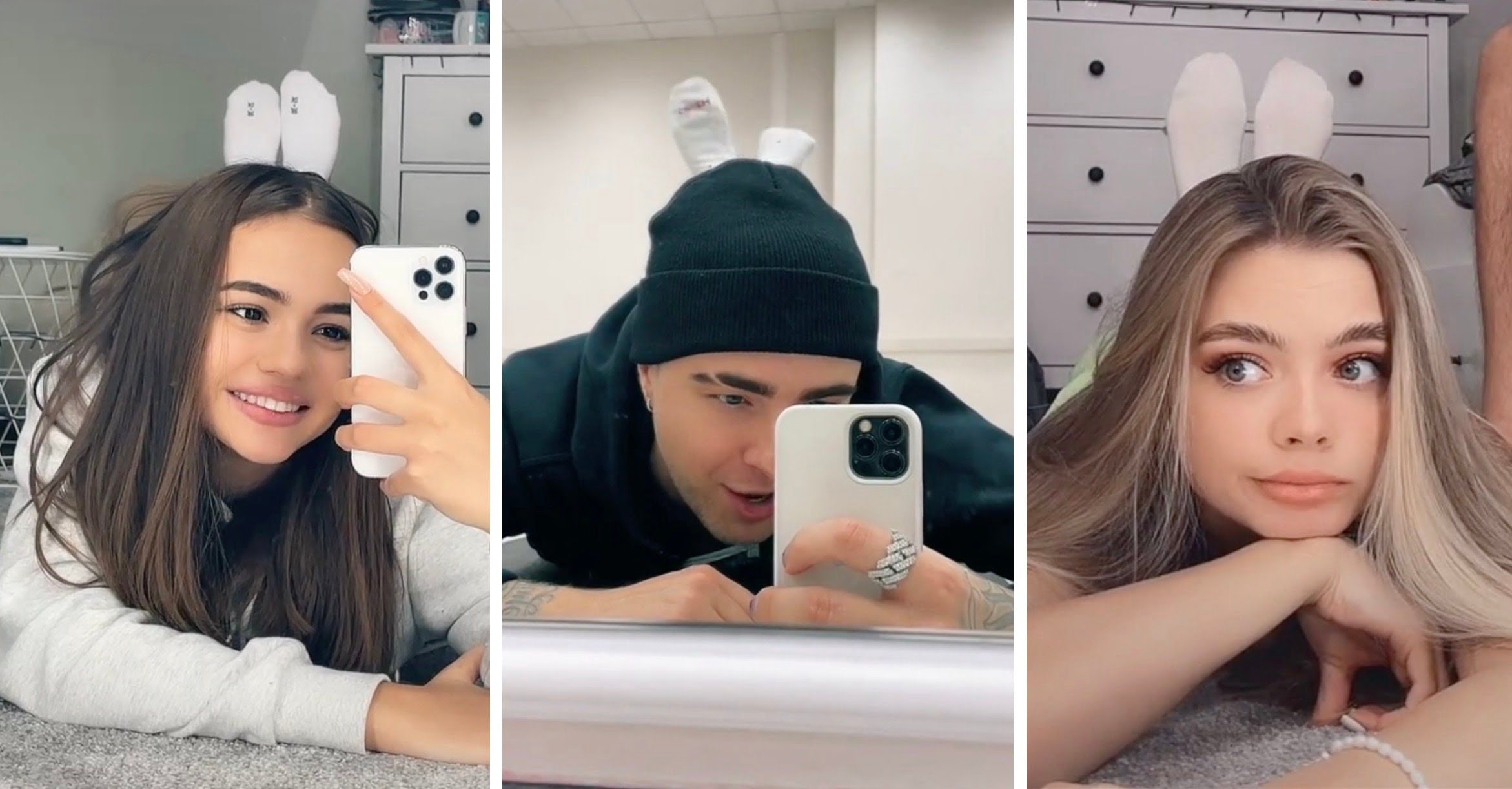 Users are flipping to take the challenge and posting their rendition of the “Bugs Bunny” challenge on social media for other users or followers to witness, according to TikTok. The goal of the challenge is for the user to imitate a bunny by wearing socks on their feet and create the appearance that rabbit ears are behind them while filming it.

Since it became a widely-used global application showing prominent influencers, TikTok, a major Chinese social media and short video application, has been at the heart of most trends and problems. Furthermore, TikTok’s utilization of trendy and widely-popular tunes in its videos has propelled it to the forefront of trends.

The “Renegade” challenge, which used K CAMP’s “Renegade,” “Death Bed by Powerful,” and even classics from previous decades or the twentieth century, are just a few examples of songs that have been tied to challenges. It’s hardly surprising that TikTok would start a new trend, especially if celebrities and influencers have also taken part in the challenge.

What Is The TikTok Bugs Bunny Challenge? 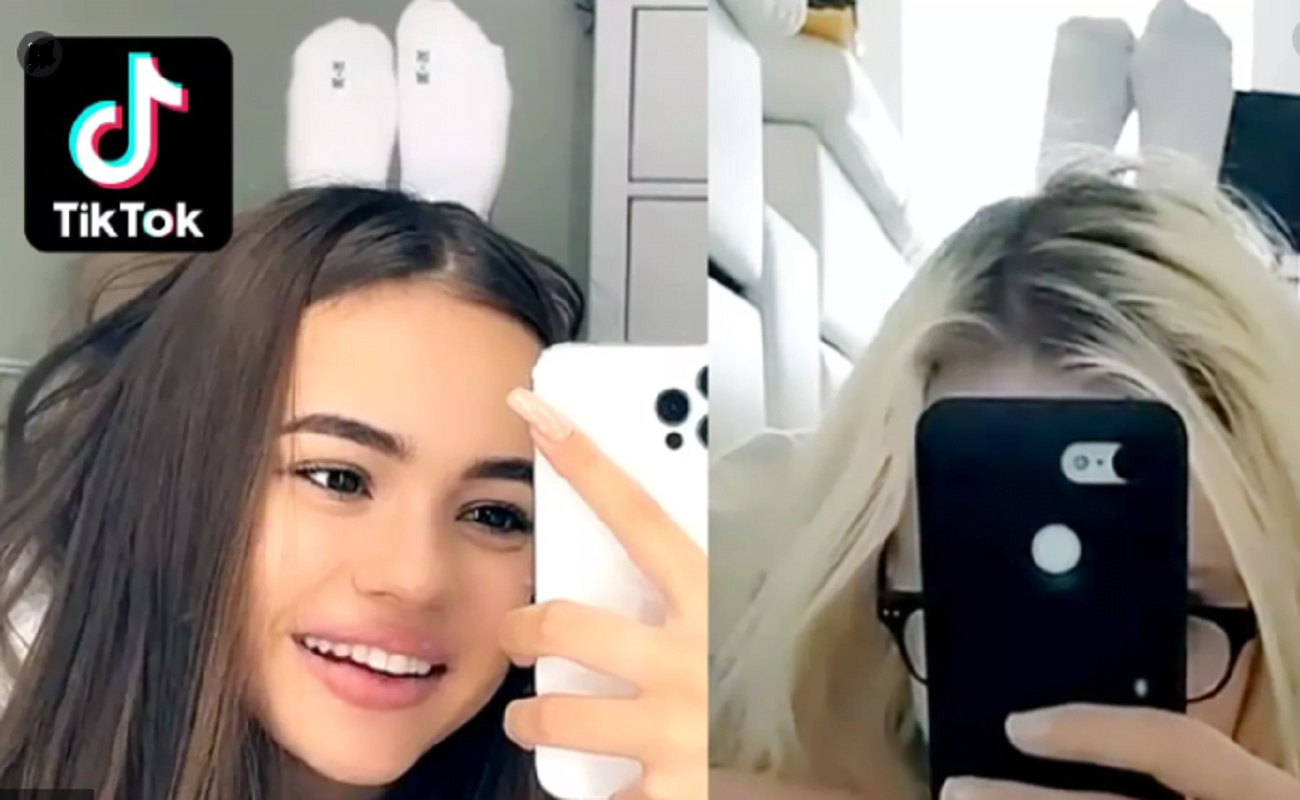 On TikTok, a new challenge featuring the Russian song “Bugs Bunny” is going popular. People are putting their feet behind their heads to give the effect of rabbit ears while the music plays in the background. To get the ultimate rabbit ear effect, some users even wear white socks.

What is the ‘Bugs Bunny’ Challenge and how do you complete it?

The song “Gucci,” by Russian hip-hop singers Timati and Egor Creed, was altered with a slow reverb by artists “Gerda and DARI,” and has since become the trend’s most popular TikTok music. The song starts off with a quick speed, but the edit slows it down and focuses on the moment when the rappers shout “Bugs Bunny.”

The trend’s beginnings are unknown, and TikTokers are unaware of how the music ended up on the platform, but it gave the 2018 song a new voice and popularity as a result of various video makers using it. The song features a section where the words “Bugs Bunny” are repeated several times, and this marked a turning point for the trend for some reason.

The TikTok Bugs Bunny Challenge: How to Do It

The TikTok Bugs Bunny Challenge includes a few components, but the most significant is that it requires two accessories: a smartphone for filming the clip and a sock to wear on one’s foot. Apart from that, the Bugs Bunny Challenge may be completed in the same way as other famous challenges.

Users would need to partially learn the song’s repetitious “Bugs Bunny” lines, as well as certain Russian phrases that follow the name of the “Looney Tunes” character, after wearing the socks. Furthermore, users would have to lie down, belly flat on the ground or bed, stand on their elbows, play the music, and place their socked feet directly on top of their heads to mimic bunny ears.

The TikTok Challenge required users to open their feet into a “V” form whenever the term “Bugs Bunny” was said to highlight the bunny ears. As the song continues to play, players are able to arrange their feet into a closed or V posture while doing the Bugs Bunny challenge.