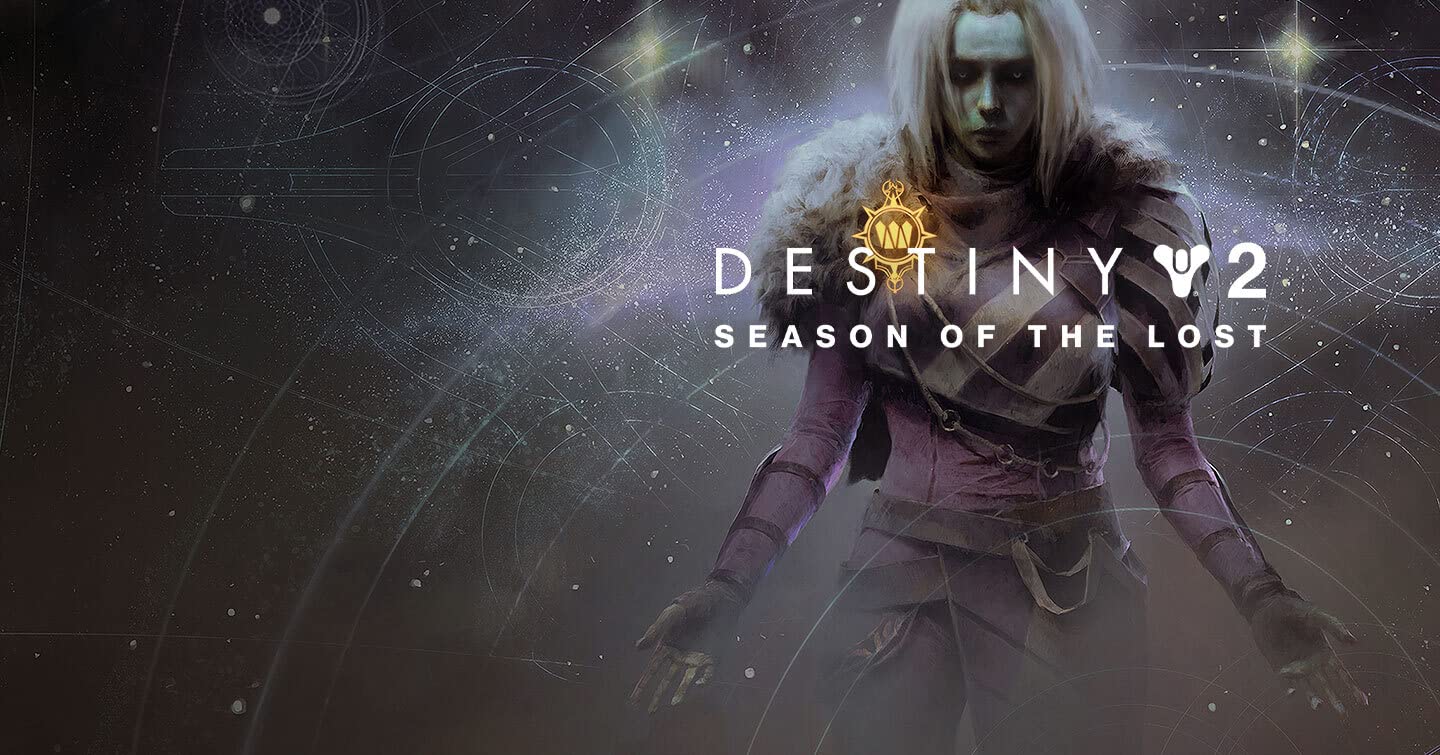 Update: Excellent news! The most recent patch for Destiny 2 resolves this issue, enabling you to reach the EDZ obelisk without difficulty or workarounds. Check out our whole breakdown of the new hotfix, which contains a slew of Season of Dawn-related updates. That wasn’t the only thing that happened in Destiny 2 this week: the game added a new hidden mission that has the entire community striving to solve the secrets of the Corridors of Time. For the most up-to-date information, see our Corridors of Time guide.

Original story: The new Mercury-based Sundial activity in Destiny 2’s Season of Dawn adds four obelisk structures to planets around the solar system. The obelisks boost your benefits from Sundial runs, but you’ll need to enhance them to get the most out of the activity. Improving each of the obelisks is a bit of a slog since you’ll need to acquire materials from special weekly bounties you may buy from each one, as well as from Saint-14’s daily bounties. Unfortunately, although three of the obelisks function normally, the obelisk in the EDZ is affected by a glitch. Bungie had planned to patch the flaw with a hotfix, however, it has been postponed. Luckily, there is a workaround available. 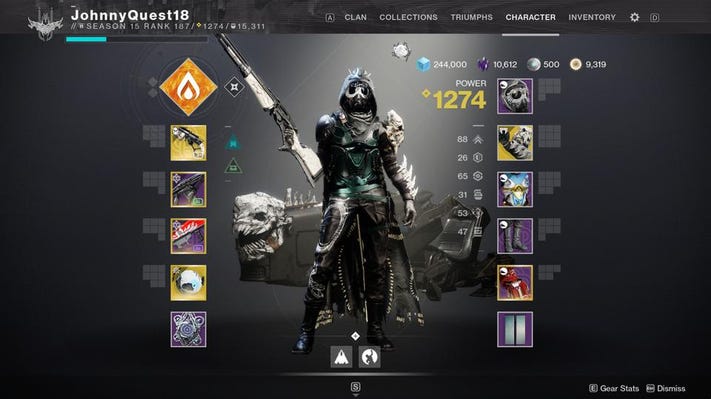 You must visit and interact with each of the obelisks in order to enhance them. However, several gamers have complained about the obelisk in the EDZ. If you approach it, you may see that there is no prompt for interacting with the obelisk’s control panel, and hence no means to spend the Polarized Fractaline materials required for the upgrade. The obelisk is bugged, as Bungie has stated, and if you don’t know what to do about it, your progress in the season may appear to be blocked.

The obelisk’s problem appears to be related to the necessity to unlock it in the first place—in order to power up the obelisk and make it operate, you must first accomplish a task in the EDZ. The EDZ obelisk, unlike others in the solar system, isn’t simply verifying if you’ve met the requirements; if no one in your instance has triggered it, it won’t urge anybody to engage with it.

Bungie recommends spawning at a new transmat site each time and then returning to the EDZ obelisk in the Gulch region of the EDZ. The concept is that you can repeatedly try to access the region. With the aim of discovering a situation when the obelisk has been triggered by everyone. It may take some time, but it should finally work.

If you’re using a PC, that approach works, albeit it can be inconvenient. If you’re playing Destiny 2 on a console, though, you have a simpler option. While your character is in orbit, go to the Settings menu on your console and change the date and time to any day in the past. After that, go to the Gulch transmat zone and look for the obelisk. After fooling Destiny 2 into believing you’re playing at a different time than everyone else, you should now be in an empty instance. The obelisk should operate if no one is present.

That’s still a nuisance, but we’ve discovered that changing the date on the console makes the obelisk function every time. Unfortunately, Bungie hasn’t said when a patch for the obelisk will be released, so be prepared to put in some additional work to complete the Season of Dawn’s requirements.